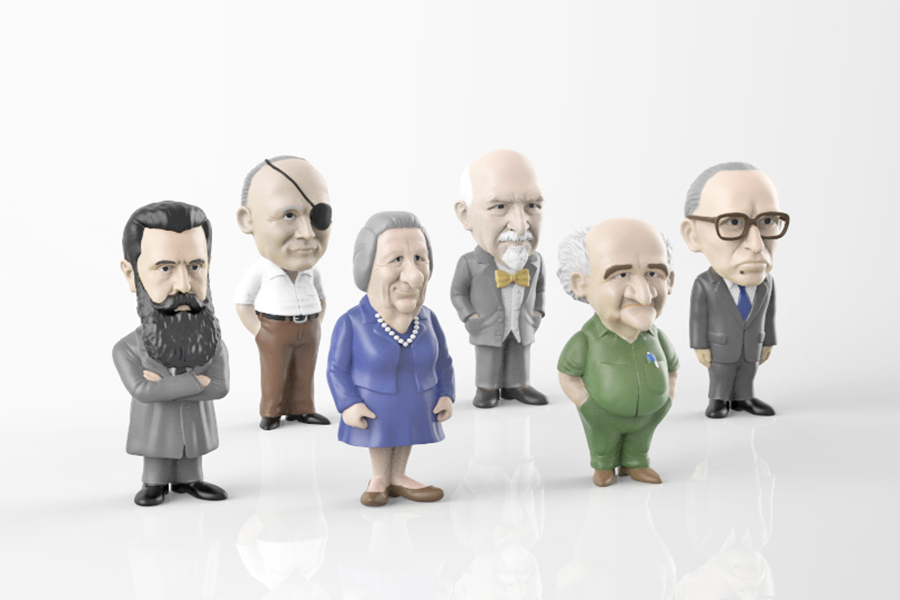 The Jewish Press recently saw Zionist figurines advertised online. Intrigued, we contacted their designer, Asaf Harari of the Piece of History studio, and asked him a few question:

We’re based in Tel-Aviv – inside Beit-Hatfutsot Museum.

I’ve studied Economics and Political science (BA), and during that time I took external classes in graphic and 3D design so that I could fulfill my dream of being Israeli souvenir designer.

3) What made you decide to create these figurines?

The idea first came up in 2009 while I was a student. It occurred to me that the Israeli souvenir market needed to be thoroughly revamped, and that there’s room for more updated souvenirs besides archaic Judaica products that have been flooding Israel’s streets for decades.

Yes. Locals, tourists, and Diaspora Jews have been collecting them for years.

5) When did you create them?

The first figurine was the Theodor Herzl figurine (the balcony version), which was created in 2009. Since then, we are trying to bring out two new figures each year, alongside related products, such as prints, t-shirts, pins, and all kind of contemporary merchandise.

The last figures we’ve launched were of Ariel Sharon and Theodor Herzl (in the small version) – one month ago.

6) Why do all the figurines seem to have dour expressions?

Good question. I think that the balance between their funny little body shapes, and sometimes cartoonist look, alongside their dour expression (they were, indeed, serious statesmen) yields a good result and makes them appealing to all ages.

There are several projects planned for 2020. We hope to put out four (we haven’t made a final decision yet): Joseph Trumpeldor, Yitzhak Shamir, Levi Eshkol, and Netanyahu. 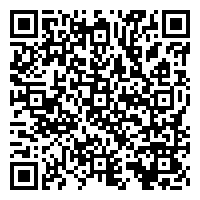