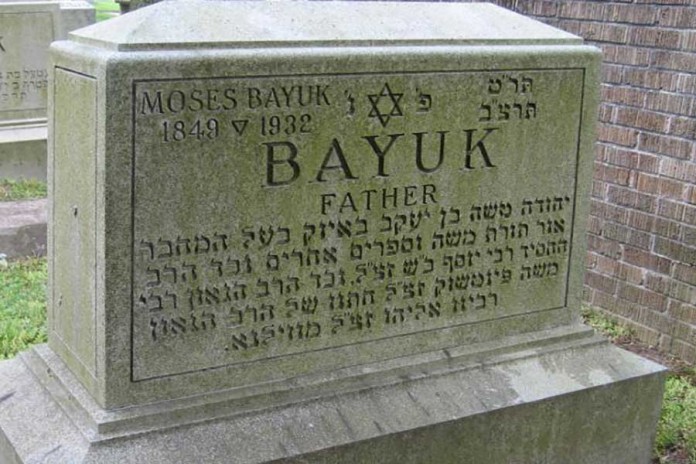 A group of works I acquired this week by a most unusual American rabbi and scholar stands out from among the numerous sefarim written by American rabbanim in the early 20th century.

The Alliance Colony was founded on May 10, 1882, in Pittsgrove Township, in Salem County, N.J. It was named after the Alliance Israélite Universelle of Paris and was funded by the Hebrew Immigrant Aid Society of New York and Philadelphia and The Baron De Hirsch Fund. In an era of strife, antisemitism, and recurring pogroms in Russia, the fledgling Jewish agricultural colonies were seen as a safe haven and futuristic idea to solve the plight of Old World Jewry. Alliance was founded by a core group of 43 settlers but many more followed and, by the end of the first summer, there were 60-70 families living in the colony.

In 1901, there were 151 adults at Alliance and 345 children, 27 of whom were married. There were 78 farms worth $135,250. The community owned 1,886 acres (7.63 km2) of land, of which 1,354 were cleared. By WWII, there were four synagogues – one still exists today – and a well maintained Jewish cemetery. Within several decades, though, the community was largely not agricultural and the Jewish identity of Alliance has been slowly fading away.

The books authored by Bayuk are of an unusual nature. Bayuk was learned in rabbinic texts as well as science, mathematics and philosophy, alongside a strong interest and knowledge of Kabbalah. While working as a farmer by day, Bayuk spent his nights delving in to Kabbalistic texts and his books contain numerous references and explanations of the Zohar and other Kabbalistic texts, alongside references to general philosophers and scientists. Bayuk uses his wide knowledge to defend and expound on Jewish texts and commandments bringing explanations and proofs from classic sources alongside the likes of Spinoza, Spencer, Einstein and Shakespeare. 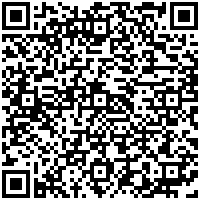