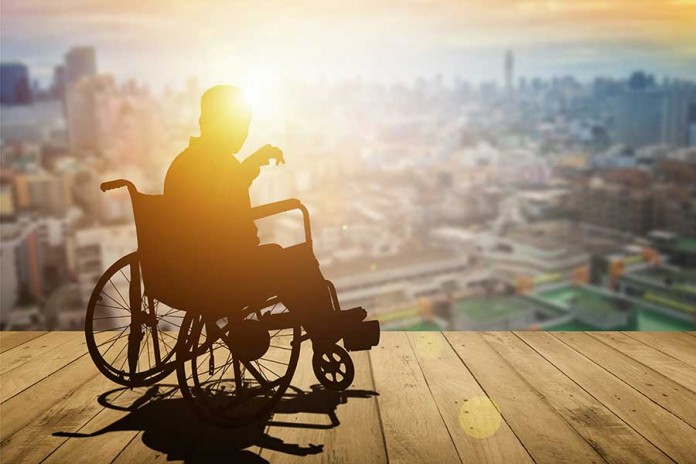 It is not easy to find an English lecturer in Bnei Brak and it is harder yet to find a good one. Rabbi Aharon Levin is both, which is how we initially met. Rabbi Levin totally wowed the students of Yeshivat HaKotel in his address explaining what makes Bnei Brak different from another city in Israel founded at the same time for ostensibly the same reasons by a similar demographic. At the end of his captivating talk he threw in the following personal story.

Shimon, a student of Sephardic ancestry, learned together with him in the Slabodka yeshiva in Bnei Brak. Shimon was diagnosed with cancer, and Rabbi Elimelech Firer, the renowned medical referral expert, felt that his best chance of recovery would be at the Mayo Clinic in Minnesota. Shimon turned to his friend and asked if he would accompany him to Mayo to serve as a translator.

Mayo is such a world-class medical center that among its teams of everything-medical are also translators of every language, but they are not always available, and one who is in pain does not wish to wait hours to explain how they are suffering.

When you are requested a favor of this magnitude and under such circumstances, there really aren’t a variety of options, so off the two flew to the Mayo Clinic in July 2006. The Sheba Medical Center in Ramat Gan is only six kilometers from Bnei Brak geographically, but it is a world away in terms of an environment where Torah scholars would feel at home. How much more so Mayo, where there are not even accommodations for religious Jews (other than what the Bikur Cholim from Minneapolis under the direction of the indefatigable Mrs. Lisa Etziony provides).

One evening, Shimon and Aharon were invited for supper to the home of Mayo’s sole Orthodox physician, Dr. Axel Pflueger. Fundamentally, this meant that the entire religious community of Rochester, Minnesota (sans the weekday Chabad emissary) were gathered around one table. On that occasion Dr. Pflueger related the following incident.

One day while doing his rounds in Mayo, he saw written at the foot of the bed – and unviewable by the bed’s paraplegic occupant – “Because of Bob’s poor quality of life, his social worker should encourage the family to declare DNR (Do Not Resuscitate) and medications should also not be administered.” Dr Pflueger was appalled at the audacity of the doctor who penned this note, one who was clearly endowed with an acute case of Doctor-thinking-he-is-G-d-Syndrome. Accordingly, Dr. Pflueger lodged a complaint against the note’s author, Dr. O’Neill, with the Mayo Clinic ethics committee.

Bob (real name) was a 46-year-old who was involved in an automobile accident when he was six. Like most suffering from spinal cord injury, he had increased risk for respiratory tract infections like pneumonia due to the weakened muscles in the chest and abdomen, which cannot breathe robustly or cough. When Bob would contract pneumonia, which he invariably did on a yearly basis, he had no recourse but to travel to Mayo to be healed. Someone, certainly not of religious orientation, might conclude that a paraplegic suffering annually from pneumonia and a host of other issues has a very low quality of life.

The ethics committee, like everything else at Mayo, is the gold standard. The head of the ethics committee invited Dr. Pflueger and Dr. O’Neill (not his real name) into his office to resolve the complaint. As is standard, the accuser is given the floor first. Dr. Pflueger began by asking Dr. O’Neill to rate his own quality of life on a scale of 1-10. (At the Mayo Clinic, everything is done on a scale of 1-10. “How is your pain 1-10?; how much relief do you feel 1-10?; describe your immobility 1-10.”)

O’Neill thought for a moment and replied “6-7.” This is not the kind of answer one would expect from a person who has climbed to the highest rung in the medical world, holding a prestigious job at Mayo. Why, 6-7 is barely passing!

Axel Pflueger then turned to the head of the committee, acknowledged to be one of the most celebrated medical ethicists in the world, and inquired, “What precisely are the criteria to determine one’s quality of life?” The chairman articulated a well-rehearsed impromptu response, “A person, and only that individual, can determine their own quality of life.”

To which Pflueger countered, “Then what, if I may ask, is your quality of life 1-10?” The chairman responded with a disappointing 7-8. Pflueger then proposed that they pose this question to Bob. So, all three traipsed over to Bob’s room.

“Hey Bob,” Pflueger asked in the company of his colleagues, “what would you say, on a scale of 1-10, is your quality of life?”

“9-10,” Bob responded without any hesitancy. “And I’ll tell you why. In the morning the sun’s rays shine on my face and neck, radiating soothing warmth. Sometimes when the weather is good, my mother wheels me outside on my gurney and I am able to smell the perfume of the flowers and hear the singsong of the birds…”

Suddenly Bob got lost in his contemplations. “I am going to have to change my answer,” the supine speaker corrected himself. “I am definitely a full-fledged 10.” With a nostalgic appearance, he reminisced, “Sometimes my mother makes me oatmeal, and because of my condition the only oatmeal I can eat, like all other foods, is a watery gruel. Upon occasion she grates apples very finely and throws in cinnamon and the flavor is just out of this world!”

Bob continued to hold forth, justifying his top score, while the two doctors looked at each other in an apotheosis of remorse. 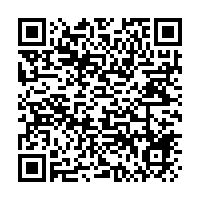