An attractive pocket-sized manuscript that I recently acquired reflects a long tradition to recite the liturgical poem “Mi Kamocha, Ve’en Kamocha” of Yehuda Halevi (1075-1141) in Adar. This Judeo-Arabic manuscript seems to have been written around 150 years ago in the Middle East, most likely Iraq or Syria. 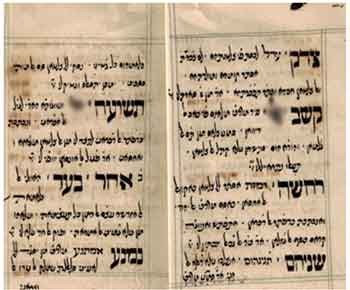 Sephardic and Near-Eastern communities originally recited the entire 82 stanzas of the poem on Shabbat Zachor in the middle of the final beracha before Shemoneh Esrei. With time, the custom evolved, with some communities reciting it before Yishtabach and some before or after Keriat HaTorah. In Tunisia, the custom was to read it on Purim.


“Mi Kamocha, Ve’en Kamocha” retells the Purim story in poetic form, and in many communities, the Hebrew was substituted for a Judeo-Arabic translation (such as the one in this manuscript) to allow the congregants to understand what they were saying. Over the years, many imitations appeared as well. 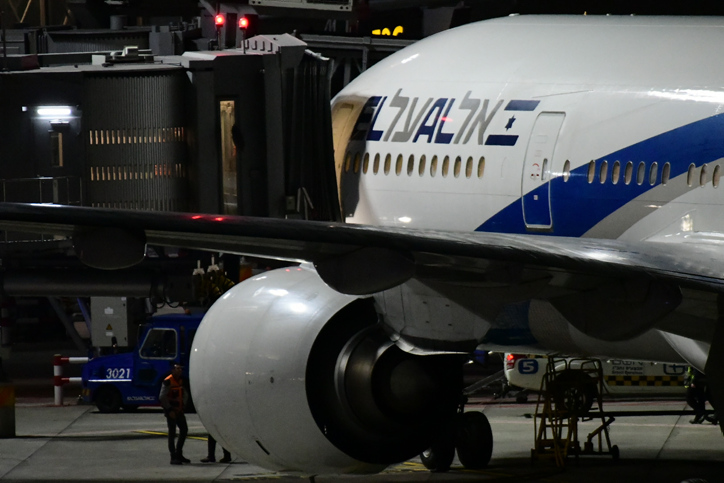 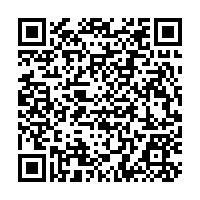