A timely acquisition I made this week is of a beautiful manuscript commentary on Pirkei Avot written by the rabbi of a long forgotten Jewish community in Auburn, Maine. Written in a fluid Eastern European Hebrew script, the writer, clearly a learned individual, describes his manuscript as the basis for his Pirkei Avot shiur in Auburn during the year 5688 (1928) in congregation Beth Avraham. 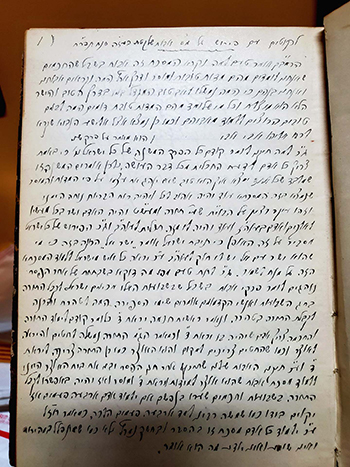 While little of it remains today, Maine’s larger cities as well as many nearby towns had thriving Orthodox Jewish Communities in the early 20th century. In the early period, it was mostly German Jews who found their way to Maine, while by the end of the 20th century we find the Jewish immigrants to be mostly of Russian or Eastern European origin.


Jews were settling in numbers in Auburn by the 1890s, and by 1902 Beth Avraham was formed. That year, the local Jewish cemetery and Hebrew school were formed as well. By 1909, both a Young Men’s Hebrew Association (YMHA) and Hebrew Aid Society were established, the YMHA even boasting a championship basketball team in 1912. Some of the rabbis of Beth Avraham in its early years included Rabbi H. Rosenberg, a Rabbi Silverman from Ohio, and from the World War I, period a Rabbi Levine. Despite the synagogue being destroyed twice in a fire, both in 1918 and 1933, the community rebuilt itself and rebuilt their synagogue.

While in 1992 the synagogue still had a daily morning and evening minyan and an active Hebrew school, by 2017 the synagogue had closed and the property sold to developers. Many of the earliest settlers had eventually moved on to other states, and the young who did not assimilate often found their way to larger communities further down the coast. 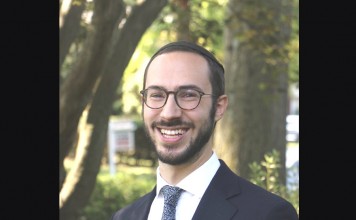 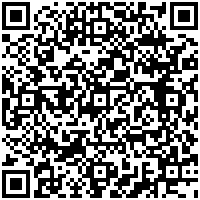