An occasional treat for booksellers is finding something interesting in an otherwise common book. An edition of the Chaye Adam printed in Warsaw that I recently acquired featured a notable signature on the final free-end – that of the famed Cantor Yossele Rosenblatt. Under his signature appears the address 50 West 120th St. in New York City – his address in Harlem when Jews were a dominant presence in the neighborhood.

Josef “Yossele” Rosenblatt (May 9, 1882 – June 19, 1933) was born in Ukraine and, after gaining fame in Europe, arrived in New York in 1911, where he served as chazzan of Congregation Ohab Zedek, located in Harlem at the time.


In 1926, Ohab Zedek moved to its current location on the Upper West Side and shortly thereafter Rosenblatt left his position. By 1928, he had already moved to Brooklyn, where he served as chazzan of First Congregation Anshe Sfard, located in Boro Park. 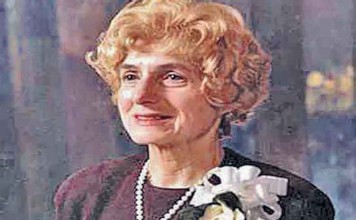 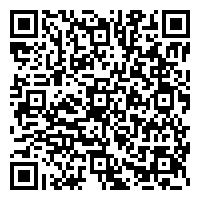