Laura Adkins, opinion editor at the Jewish Telegraphic Agency (JTA), thanked Linda Sarsour on Facebook on Thursday for praising a JTA article titled “The Hasidic Jews of Monsey must ignore the outsiders who want us to take up arms and politicize our tragedy.”

“Thank you, Linda, for your powerful words,” she wrote.


Sarsour, a Palestinian-American surrogate for the Bernie Sanders campaign, supports the BDS movement, has proudly associated with convicted terrorist Rasmea Odeh, and for a long time refused to condemn Louis Farrakhan.

“Who needs enemies when you have Jews who behave in such a fashion?” Dov Hikind, head of Americans Against Antisemitism, said about Adkins. “This undermines the entire Jewish community and the fight against anti-Semitism. How blind can you be?”

Hikind called Sarsour “an outright anti-Semite.” It’s “people like her,” he told The Jewish Press, “that are responsible for the anti-Semitism” we’re experiencing now.

Adkins did not respond to a request for comment, but when confronted on Twitter about her thank-you note to Sarsour, she responded, “I’m an Orthodox Jew and my differences of opinion with Ms. Sarsour vis a vis Israel don’t [sic] mean that I won’t thank her for bringing attention to a vital voice from the Hasidic community – a piece I commissioned and had translated from Yiddish.” 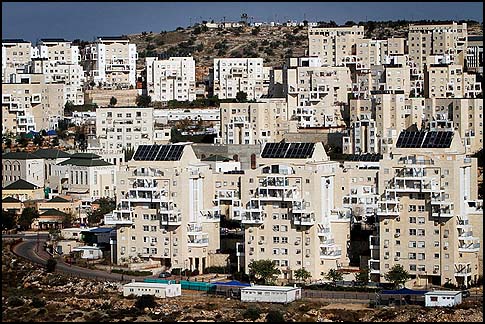 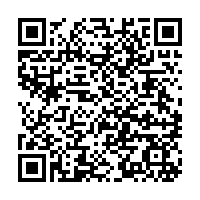