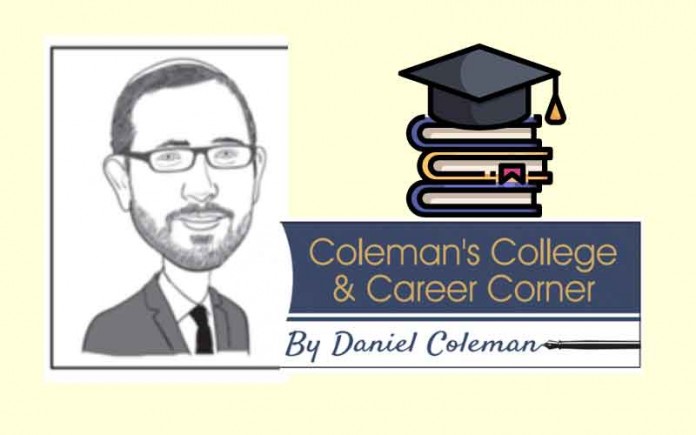 Living is a form of not being sure, not knowing what next or how. – Agnes de Mille


It’s not clear if Noach enlisted any help in preparation for his milestone 600th year. Was building the ark a family business or a sole enterprise? (The last pasuk of Chapter 6 in the parsha indicates that it was the latter.) Clearly, this was not going to be a celebratory round-the-world cruise; other than equipping the ark with essentials, he didn’t have to plan an itinerary and map out which sights to see along the way.

Rashi (quoting the Tanchuma) says that he spent the previous 120 years occupied in building the ark (no side gigs are mentioned) and that this period gave him ample opportunities to encourage his neighbors to repair their ways.

Interestingly, Noach does not utter a single word in the entire parsha named after him, leaving this writer wondering whether Noach’s response to the common interview question: “What’s your biggest weakness?” may have been: “No kiruv training and no speaking experience – but I’m working on it with each passing year.”

Did Noach get any mentorship (Mesushelach perhaps?), or take any professional development courses during all those years? Might the outcome have been different if he’d had coaching to enhance his efficacy and persuasiveness?

Noach lives till 950, so he is around mid-life if the start of his ark-building career was at age 480, and a little older when he embarked. We don’t know what his prior careers were, but pivoting to a new career at mid-life (or at any point) is commendable, and doing it more than once is admirable. In today’s skill-based economy, it’s increasingly likely that during the course of our working lives we’ll desire or be asked to pivot multiple times. After spending about an eighth of his life as a builder and then taking something of a forced sabbatical in the ark, Noach re-emerges and pivots again from builder and zookeeper to vintner and homesteader. He repeatedly leaves the relative comforts of his previous role, retools, and adapts to a new environment.

What skills do you need to embark on the next phase of your life?

P.S. Know a high-schooler in the throes of college applications, or a college student (ideally at an out-of-town college) willing to answer a few quick questions about their experience? I’d like to share some of these tips and experiences in future columns, so please be in touch. 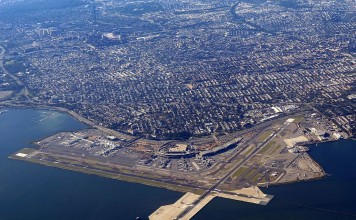 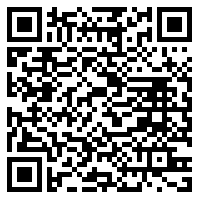