It is common for people to feel they aren’t worthy of drawing close to Hashem because of all the sins they’ve committed.

Rebbe Nachman of Breslov tells us something that we may never have imagined: “G-d’s greatest honor is when those people who are furthest away from Him draw themselves close to His service… Therefore, each person must strive to bring those who are far away from G-d closer to Him.”

“Moreover,” continues Rebbe Nachman, “no person may ever despair of being able to draw close to the service of G-d because they have grown so far from Him as a result of their many sins, and this is true even if they have done much evil indeed, G-d forbid. To the contrary! The more distant a person is from G-d, the more they will increase G-d’s honor when they try to return and draw close to Him – since this is G-d’s greatest honor.” (Likkutey Moharan I, #10)

This means that when someone who is very distant from Hashem attempts to draw closer to Him, it is a greater honor to G-d than when tzaddikim serve Him!

Imagine if a well-known atheist – say, Richard Dawkins for example, were to publicly announce that he was wrong about his atheism and that he had come to the realization that there is in fact a Creator. This would cause a massive kiddush Hashem (sanctification of G-d’s name) that isn’t possible for a tzaddik to accomplish.

Therefore, every one of us should feel greatly encouraged that despite our sins and wrongdoings, we have a wonderful opportunity to honor G-d with our sincere efforts to serve Him.

May we all merit to internalize this lesson and draw closer to Hashem no matter how much we may have strayed from Him in the past. Amen. 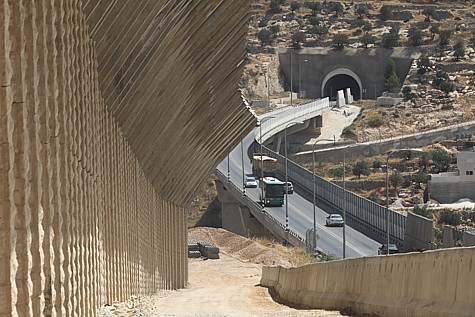