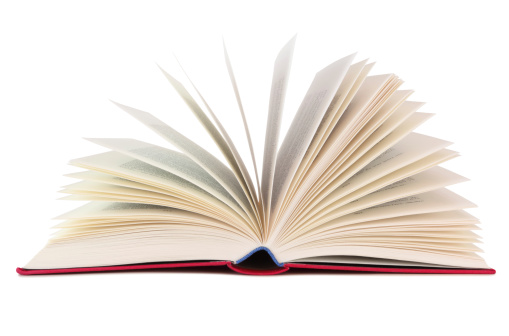 A Pilates instructor shared that a person doesn’t have to exercise much to be extremely fit.

She explained that true exercise occurs while doing simple activities, such as sweeping or standing in line at the grocery store. Standing with proper posture and holding in one’s core can engage even more muscles than any exercise routine.


This concept holds true in prayer. Two persons might be whispering foreign words under their breath. One is just going through the motions while the other transcends spiritual heights. They look exactly alike on the outside, but inside there is a real difference.

The Maggid of Warsaw presents a powerful parable regarding prayer. Years ago, in the countryside of Poland, Jews had to rent their homes from noblemen.

One landlord went to visit his property and saw his renter praying with kavanah. The nobleman watched in awe. When the Jewish man finished, the nobleman said, “There is a talent show in town, where bears perform various acts. Every year someone wins with a dancing act. This year, I intend to win with something new. I want you to teach a bear to pray with devotion!”

The Jew responded, “Sir, teaching a bear to pray is impossible. I’m sorry, but I am unable to help you.”

“The contest is in two weeks. If you don’t teach the bear to pray by that time, I’m evicting you!”

He deposited the bear with the Jew and stormed away.

The Jewish man began to think. He bought a book with stiff pages and a jar of honey. He spread honey on each page and handed the book to the bear. The bear learned to hold it, open it, and lick the first page. Eventually, the animal learned to turn and lick each page until the end.

On the day of the contest, the Jew wrapped the bear in a shawl-like cloth and placed a book in front of him. This time, there was no honey. The bear held the book and searched the pages for honey. When he reached the end, he threw the book and ran off.

The nobleman watched and grew irate. “The bear isn’t praying at all! You are evicted!”

The Jew replied, “Sir, how do you expect me to train a bear to pray? I can take you to the largest synagogue in Poland, and most of the people are merely turning the pages.”

We’ve all been there. We daven in shul, and at a certain point, we can’t help but look to see how many pages are left. I realized how true this was for myself. However, I was tired of viewing prayer as yet another task on my to-do list.

Like everyone juggling parenting and work, I was so swamped, I could barely eke out time for the basics. But the irony of being too busy for G-d is illustrated by the following story.

A damsel was walking through the forest when a gang of robbers captured her. A young man witnessed her plight and single-handedly fought off the robbers. This man was a prince, and he brought her back to his palace. He fell in love and wanted to ask her to marry him but she was exhausted from the ordeal. He gave her quarters to retire in the night, and on the following day, he proposed.

She needed significant time to mull over this big decision. While waiting, the prince gave her a personal chef and handmaids. No luxury was too extravagant. She was also handed a generous salary to decorate the palace. Months passed, and she still was unsure regarding marriage. He pressed her, but she was too busy with her workload to answer.

The prince hired five men to recreate the abduction scene in the woods. He saved her once again, and this time immediately asks her for her hand in marriage.

She emphatically responds, “Yes!” And they lived happily ever after.

One can’t help but wonder how she could have been too busy to answer him. After all, he had given her the very job that she was so occupied with.

This is the story of humanity.

Hashem gives us everything we have, but distractions abound, and we busy ourselves with everything besides connecting with our Creator.

Here are two tools to help combat busyness and give prayer the attention it deserves.

It Must Serve You

Every healthy relationship benefits both parties. If we don’t derive benefit from a relationship, it will dissipate.

Judaism is not just a religion, but also a relationship. Our relationship with Hashem has to serve us.

My friend asked her teenage son to look for her phone charger. He made a feeble attempt to search and declared it lost within moments.

She replied, “My problem is about to be your problem! That was the last charger we have, and your battery only has three percent!”

He searched again and, magically, the charger appeared. As soon as looking for it served him, he tried.

One way we can commit to praying consistently is if we see the personal benefit. We have the power to make prayer “serve us” by making personal requests. Hitbodedut – personal prayer in your native tongue – is of utmost importance.

Taking a few minutes to write down our heartfelt prayers or creating a vision board can work magic when it comes to connecting with G-d. Having the visual cue of our own words and language can act as an anchor to our thoughts when speaking them.

A simple trick to reciting prayer with fervor involves a basic timer.

If you have ever tried to meditate you may have realized that it is not an easy task. When I tried it, I found myself avoiding it – I even preferred washing dishes! My reluctance stemmed from feeling like it could lead to an abyss of time of which I had no control. How would I know if 20 minutes or 20 seconds had passed? Setting a timer allowed me to let go and relax into it.

These tools can help us stop mindlessly turning the pages and focus us on what’s truly important, connecting with our Creator. 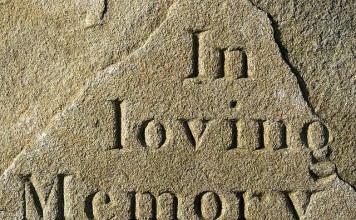 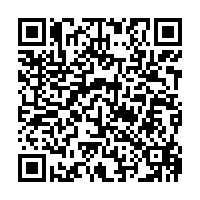