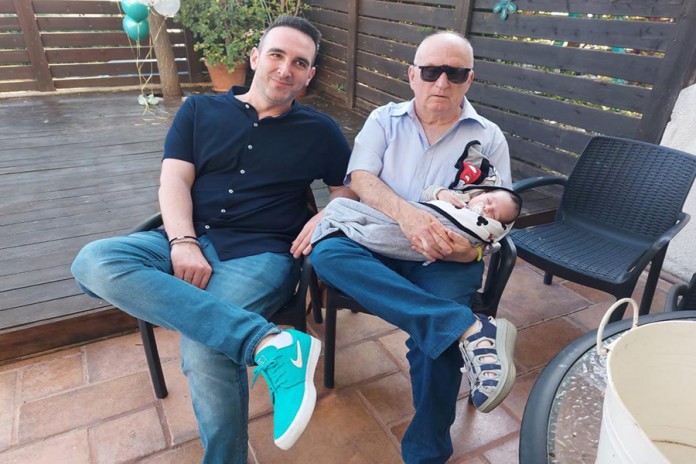 When Noga Levinstein recently gave birth to her first baby, a son, she didn’t realize that she would be quite literally bringing her husband redemption. After the birth, she decided that she and her husband Ishai should make a small brit in their home. She wasn’t up to mingling with dozens of people and she thought it was better also for her son to keep things low key and they’d make up for it by having a more festive pidyon haben. Neither Noga nor her husband come from religious families, but tradition is tradition and cause for celebration is cause for celebration.

Noga’s parents live in Lapid, a predominantly secular yeshuv close to the city of Modi’in where Noga and Ishai live. Rav Yehuda Yesharim is the warm and charismatic rabbi of the yeshuv and so he and Alan Aranoff, a Kohen who is a successful architect when he is not redeeming firstborns, came to the home of Hanan and Simone Shayvitz, Noga’s parents in Lapid, where the pidyon would be taking place.


During the month leading up to the pidyon, Ishai’s mother, Vered, was feeling more and more uncomfortable about the fact that she had never given Ishai a pidyon haben. It had always irked her, when she went to the pidyonim of friends, but she always thought what’s done is done (or not done).

But destiny propelled her to Rav Yesharim’s side where she confided her regrets to him. After ascertaining that Ishai met all the requirements, and with the amused but agreeable cooperation of his father, Igal, Ishai was finally and spontaneously redeemed at the age of 36, the same day as his infant son Yehonatan Effi.

Noga says that it’s unlikely they would have made such a big deal about the pidyon had she not decided on a small brit which means that things may not have played out as they did.

Ishai’s mother, Vered, was able to finally put her conscience to rest as she basked in the naches of the pidyonim of both her son and grandson.

I think there’s a hopeful message here for all of us. It’s never too late to merit redemption. And in the case of the final national redemption we’re all awaiting, it may be as simple as a Jewish mother saying, “It’s time!” 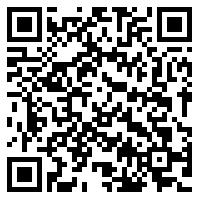