Queen Victoria once asked Sir Moses Montefiore how much money he had. He calculated the amount and responded with an amount. She replied in shock, “It can’t be! You have many more assets than you are claiming.”

He replied, “I calculated how much charity I gave away, because that is the only money I really have.”

In truth, giving tzedaka serves as a guarantee for wealth. Tzedaka is the only mitzvah Hashem tells us to test Him with. The Gemara writes that Hashem guarantees that the abundance will be so great that your lips will be worn out from saying “enough!” (Taanis 9A)

How is this possible?

Mekor Baruch, written by Rabbi Baruch Paytosi in 1790, describes how in order to pour liquid from one vessel into another, a funnel is used. The funnel can be cheap and flimsy, but as long as it has a hole, it will function properly. On the other hand, if the funnel is made out of gold but is closed on the bottom, then it won’t work as liquid cannot flow through it.

The lesson is clear: if you have a “hole,” you’ll give your money away to others and Hashem will pour blessings through you. But if you don’t do so and you remain closed, then you may even be made from gold, but Hashem will not pour His blessing through you.

Rabbi Shimon Shkop explains that chazal say becoming rich is independent of a person’s Torah learning or davening. Rather, it is exclusively dependent on maaser, tithing one’s income. One can be a talmid chacham and a tzaddik and yet not have wealth because he is not careful with his maaser.

Suppose someone is a money manager. He begins with a modest clientele, but the more he manages their money well, the more they give him to manage. Before long, clients seek him out in droves. He may not be talented in other areas, but as long as he manages finances well, he will continue to be given more money to manage and will succeed at his job.

A person who gives maaser demonstrates that he is proficient at money management, and can handle more abundance from Hashem.

Craftsmen claim that in order for a funnel to work properly, the hole at the bottom of the funnel must be at least a tenth of the size of the top hole. If the hole at the bottom is any smaller, then the liquid will overflow. The same is true with regards to wealth that is poured out into this world. If you give maaser, you thereby open yourself up to at least a tenth. Then the abundance will come through you. But if you give less than a tenth of your income to tzedaka, or you don’t give anything at all, the abundance will overflow to others.

Many stories also espouse the truth of this concept found in the Gemara:

Rabbi Daniel Travis writes that he invested money that he received from an inheritance into a mutual fund. After several years with minimal change, he decided to withdraw the money and “invest” it in a spiritual pursuit by giving it to a Free Loan Society. One week after giving the money, he received a letter from an Israeli government agency declaring that they owed him money. The sum was the same amount as the money he deposited with the charity (Praying with Joy Volume 4).

A friend of mine shared the following personal story with me. (Details have been changed.) A school was fundraising for a new building, and the funds needed were exceedingly high. The couple saw that the smallest donation level available was out of reach – $54,000. Nevertheless, the couple called the person leading the fundraiser, hoping to give something. They said, “Would it be possible to break up the $54,000 into installments given over several years?”

The man responded, “It can be given over the course of three to five years.”

The couple realized that all of their maaser would have to go to this cause. The husband asked, “Could we spread it out over six years? We don’t want to find ourselves in financial trouble.”

The man replied, “I want you to know this is the first time someone is calling me before any solicitation. Kol ha’kavod. Therefore, I will enable you to make the donation over six years’ time. I hope you receive the bracha that you are able to give it sooner.”

During the next year, the young couple made exactly $540,000 in profit from a single business transaction and were able to complete their pledge.

The Chidah explains that the letters in the word ani, poor person, come before the letters of the word kesef, money, in the alef-bet. This is because before Hashem gave you the kesef, He was thinking of the ani. He gave you the poor man’s portion.

Hashem’s promise can be seen in the story of Egypt with rechush gadol, great substance.

The Egyptians wanted to build their empire. First, they paid the Jews to work for them. Then they retracted payment. Next, they took away the bricks and tools and expected the progress to continue.

Hashem had a master plan, which was the birth of the Jewish nation, the exodus from Egypt, and eventually, when we were freed, we left be’rechush gadol – with great riches and wealth. Whose wealth was it? The Egyptians’ wealth – all that we built for them was really for us.

Nothing is as it seems. Hashem has repeatedly proven to us that the Jewish nation will always survive and be here to thrive.

We may think we are giving away our time and money when we give tzedaka, but tzedaka is for us; it comes back to the giver. Maybe not immediately, but Hashem does promise be’rechush gadol. That is Hashem’s guarantee.

Rather than shy away from charitable requests, we should endeavor to look toward them with gratitude. All physical things will dissipate eventually. The only thing that lasts eternally is our mitzvot. The only money we have forever is the money we give to someone else. 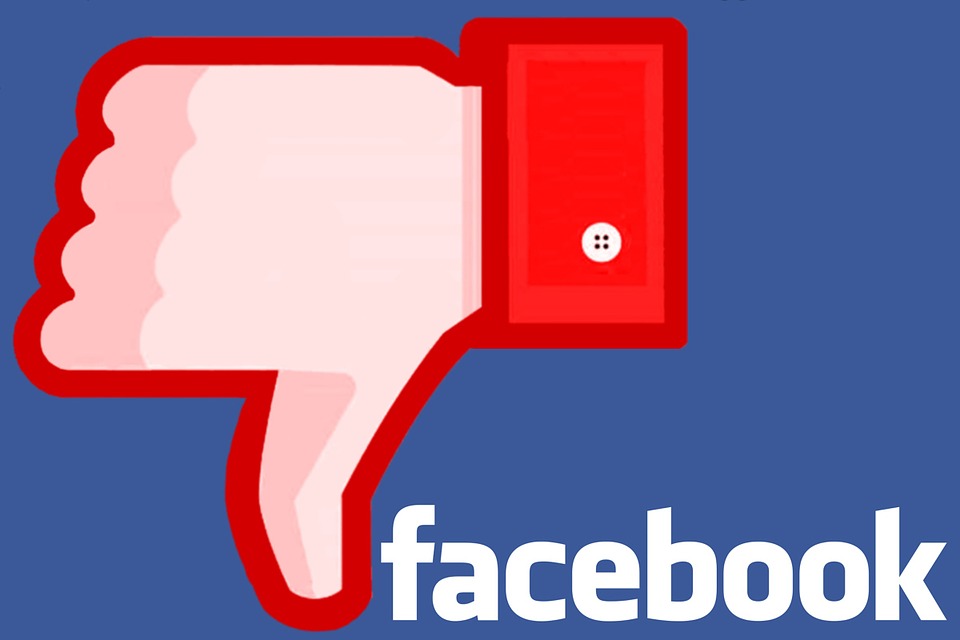