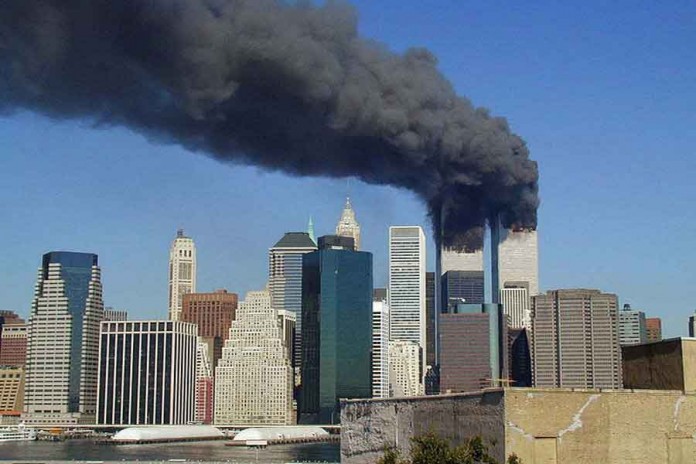 Recent news of the collapse of the American-supported government in Afghanistan has returned many of us to the tragic events of 20 years ago when Al-Qaeda hijacked four planes, attacked the Pentagon, and destroyed the World Trade Center. That morning set the course of many United States foreign and domestic policies that we still live with today, twenty years later.

It was also a deeply personal tragedy for the families of the almost 3,000 killed, most of whom were unable to recover the bodies of their loved ones from under the charred ruble, and the over 6,000 wounded.


Calamities are national and tragedies are more personal. Every national disaster has both. President Jimmy Carter, in his memoir, An Hour Before Daylight, described one small yet profound tragedy that came out of World War II, many years before 9-11.

When the Japanese bombed Pearl Harbor, my Uncle Tom Gordy and about thirty other sailors were stationed on Guam…. Tom and the others were captured about a month after the war began, and taken to Japan as prisoner…. In the summer of 1943, the International Red Cross notified Dorothy officially that Tom was dead and she began receiving a widow’s pension…. After a year or so, she married a friend of the family who had a stable job and promised to care for her and the children. Two years later, when the war ended and American troops entered Japan, they found Tom Gordy still alive! … Dorothy quickly decided to have her second marriage annulled, but Tom was very weak, and unable to resist his mother and sisters who convinced him that Dorothy had betrayed him and committed adultery while he was a prisoner of war. He got a divorce…

The impact of the foreign policy wrought on the United States in response to the attacks misses how global events impact individuals’ personal tragedies. 9-11 was such an event for New York, and in particular its Orthodox community. The destruction of the Twin Towers, and the horrible and anonymous deaths that resulted, reoriented many people to focus on the disaster of the day.

That was certainly true in the Beth Din of America. The Court was called upon to be involved in many of the sad situation that arose out of 9-11: identifying the remains of men who had disappeared when the Towers fell, collecting clear and distinct proof that they had died, and writing letters that authorized their wives to remarry as a matter of Jewish law.

Jewish law – deeply cognizant of cases like that of Tom Gordy – codified a set of simple rules to prevent cases in which a man would be designated as dead who was still alive. In essence, these three rules allowed one to establish death in the following situations:

In the cases after the Twin Towers fell, there were rarely direct witnesses, as they too perished. There were some cases where people could be placed in a situation – like on a plane that crashed into the Towers – where escape was impossible. And then there was DNA evidence of death, which needed to be closely examined. 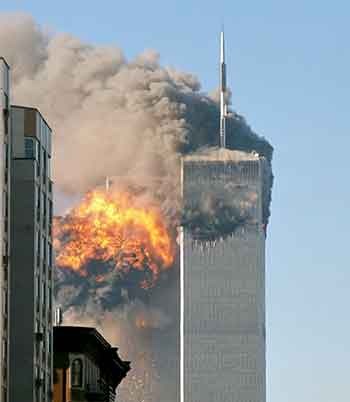 In the face of tragedy and evil, there are naturally two responses. One is to help the victim of the wrong and the second is to punish the evil-doer and make sure the wrong does not happen again. I have always viewed the work done after 9-11 by rabbinical courts, and in particular the Beth Din of America, as providing a form of comfort and closure to the deceased by helping the victim of the wrong. Families of victims – who were frequently left with no body to bury and no funeral to attend – were given a letter with a yahrzeit date and assurances that now is a proper time to start mourning. Widows were given permission to remarry.

Of course, there were deep advances in Jewish law through this process – authorities of Jewish law became familiar with DNA technology in a way they never had before, and details of a host of new technologies were examined through the lens of classical halacha. Responsa (teshuvot) were written on a variety of technological advances as well as complex evidentiary problems that came up during these cases. For example, how definitive were the phone companies’ placement of the location of a call from a cell phone in 2001, and how accurate are dental records?

Still, the core of the work that was done was an act of compassion to the men, women and children who lost loved ones in a murderous act. They needed closure, a need that was met by the Beth Din of America in every case in which its opinion was sought. 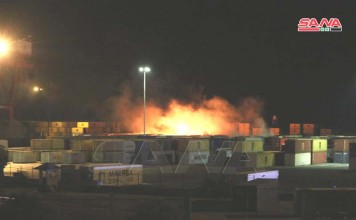