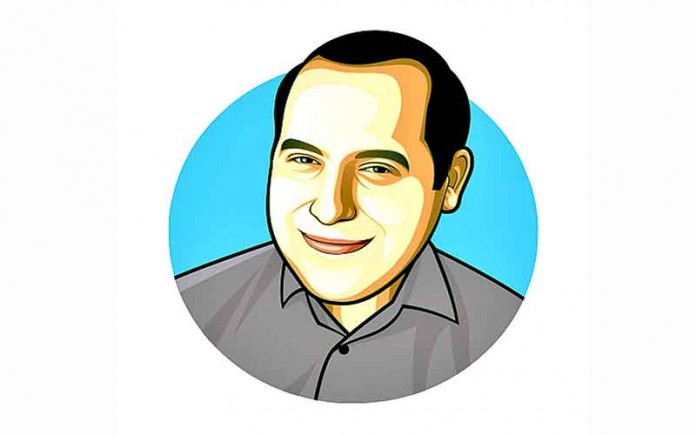 When my son was a baby, I flew alone with him, without my wife. A woman with a baby on a plane is treated very differently than a man with a baby. People angrily look at a woman and go, “You better keep that baby quiet.” But for a man, people salute and say, “G-d bless you, sir. You’re a hero. We thank you for your service.” Before the flight they announced, “We’ll now have pre-boarding for elderly, veterans, and men who are clearly inept without their wives.”

My son was born with a lot of hair; I was pretty jealous. In the first two weeks of his life, he started losing his hair, he had his bris, and my mother-in-law remarked that he was getting a double chin. I held my son and said, “You’re balding, you’re circumcised, and relatives are obsessed with your weight: welcome to the Jewish people.”


Thank G-d, both of my kids were born healthy and we could bring them each home from the hospital after a couple of days. We checked the mailbox and amazingly there was already a bill for yeshiva tuition.

A lot of babies’ moodiness is chalked up to teething. How long does that excuse last? I’m imagining my daughter as a 14-year-old. “She said she hates me; maybe she’s teething.” I guess that’s why teenagers need to go to the orthodontist so often. 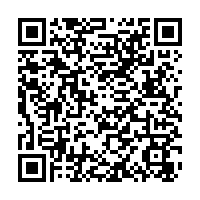