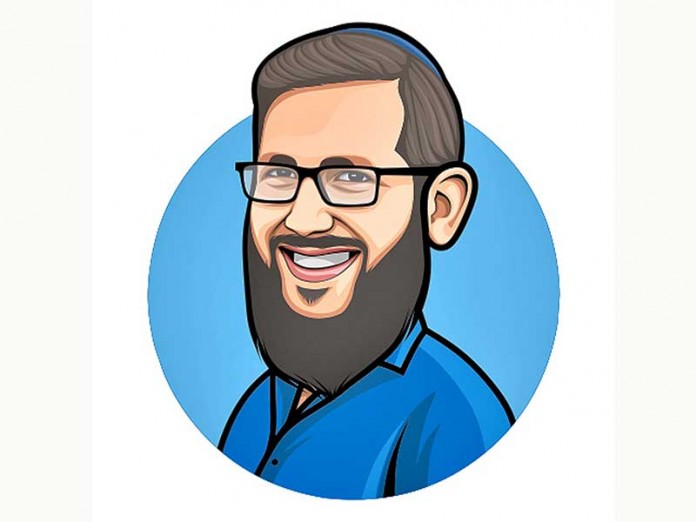 “Don’t give in to hate. That leads to the Dark Side.” Obi-Wan Kenobi

Whether you read plays by Shakespeare, books by Orwell, Hemingway, or watch a movie saga you will see a common theme: good vs. evil, light vs. dark.

There is a scene in a British TV show where two German soldiers are talking to each other. One asks the other about why their logo is the “Totenkopf” also known as skull and crossbones, he goes on to postulate that perhaps the Nazis are in fact the bad guys.

How do we know who is good and who is evil? It would seem obvious, but in today’s world those lines are blurred more and more every day.

Some of the most basic concepts of society are challenged daily, making morality lost to time.

That is the case for society at large, but fortunately it is not true for Torah observant Jews. We are so blessed to have the Torah which never changes and clearly defines what is good and what is evil.

This is how the Maccabees were able to defeat the Greeks, even though the odds were stacked against them. They had Hashem on their side, and He represents the ultimate good and light which was able to vanquish the evil and darkness that stood against them. 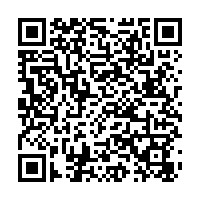