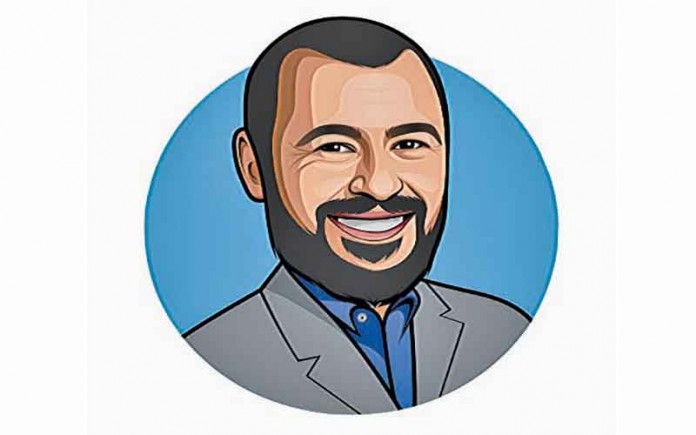 At the end of the Torah portion of Bereishit, we learn that G-d was disappointed in the world which He had created and was prepared to destroy it! But there was yet a last flicker of hope to save the world – as the last verse there tells us: “But Noach found favor (chen) in the eyes of G-d.” Indeed, there was one person on earth, Noach, who made all of existence valuable enough to save. As the flood raged, the world went dark, but Noach remained as an ember that flickered with life – until a new world was born from him.

Millenia later, the world had gone dark for the Hasmonean brothers. They saw Jerusalem defiled, and the Temple emptied of G-d’s presence. They saw the Jewish people in a spiritual malaise and the Greek culture dominating the land. But a fire flickered within their hearts and they fought an improbable 20-year war to restore Jewish nationalism, Jewish pride, and a Jewish approach to serving G-d. Their self-sacrifice woke the nation and their mighty light still inspires in the flicker of our Hanukkah candelabra.

Now, in our generation, we are being gifted the opportunity to fight G-d’s wars and push back the invasive values which seek to undermine the Jewishness of the Jewish State. May Hashem give us the strength to reignite that ancient flicker – the fight of Maccabees – and may we merit to see Jerusalem rise again like “in those days” but “in our time.” 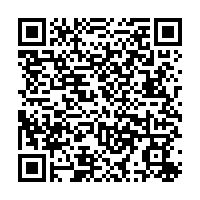