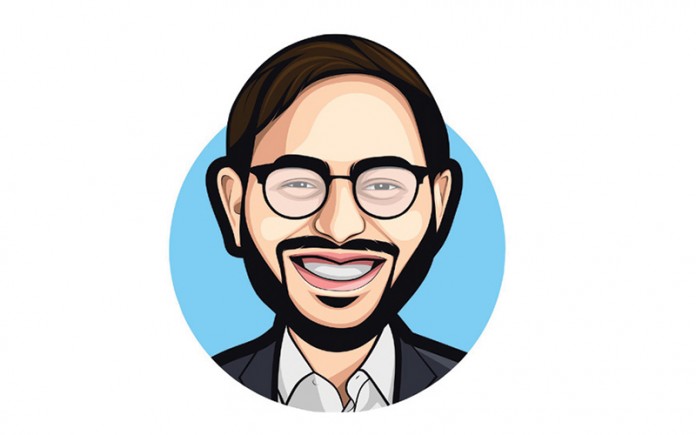 The kol of Yaakov is taken by most commentators to refer to anything but the actual sound of Yaakov’s voice. As Maharal points out, we recognize and identify loved ones through speech because everyone sounds different. The fact that Yitzchak didn’t know who was in front of him indicates that Yaakov and Eisav sounded the same; the only difference between them was apparently not in the sounds they produced but in their manner of speaking. Yaakov, we surmise, was more deferential to his father and to G-d. Thus Yitzchak’s declaration: The voice is the voice of Jacob.

Rabbi Yaakov Zvi Meklenberg makes an insightful comment on this basis. If Yitzchak perceived that Yaakov was in front of him, it is only because Yaakov’s voice expressed his unique personality. His voice communicated more than words; it communicated his thoughts, commitments, and personality. This was immensely confusing for Yitzchak, since he sensed a personality that conflicted with the hands that he was holding.
Remarkably, we produce the same effect in people who see us and know who they are speaking with, when our words and manner of speech express inner conflict. Who are we? How can people tell? What is the kol that emanates from each of us?