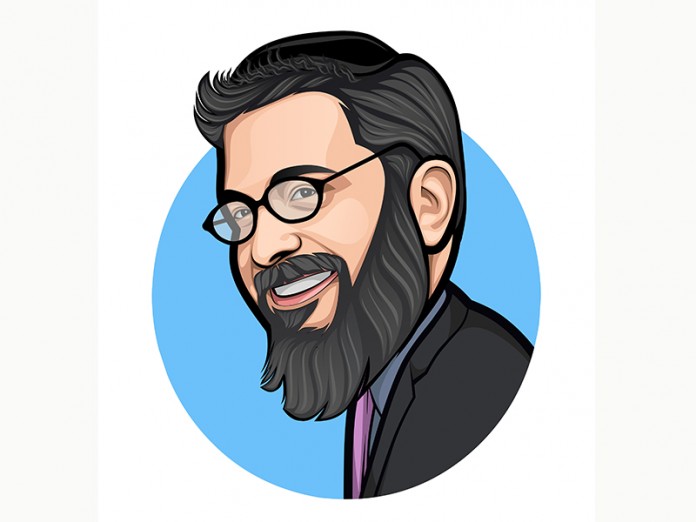 For me, the name Rivka conjures not the Biblical matriarch but my maternal grandmother Ruth Goldschmidt Levi, Rivka bas Moshe ve-Güte. Born in Hamburg, Germany, she fled with her family to the United States as a teenager, settling in Washington Heights. In time, she married my grandfather, Eric Levi, and moved to Baltimore, where he worked as a teacher and administrator in a Jewish day school. She taught in the preschool for decades, and being a preschool teacher became part of her persona.

Whether it was the Seder or Thanksgiving dinner, she was always “in character.” Her felt-board renditions of “The Three Billy-Goats Gruff” were legendary. I see a lot of my grandmother in my daughter, who is also a preschool teacher, and it is shaping her persona, too. Their lives overlapped for just a few short months a couple of decades ago, but my Savta lives on in my daughter and other members of our family.