Prime Minister Benjamin Netanyahu hammered away at the Iranian nuclear threat at a meeting with visiting Republican Congressmen Robert Pittenger of North Carolina and Dennis A. Ross of Florida Tuesday morning.

“The American-Israeli alliance is a powerful one. It’s based on common values, common interests. It’s a bipartisan relationship, Netanyahu said.

He added, “We appreciate the support of Democrats and Republicans alike. We have a great national interest in preventing Iran from acquiring the means to develop nuclear weapons.

“Now there are those who think otherwise. I’m open to hearing their case and I would hope that they would extend Israel, the country whose very existence is threatened by Iran, that same courtesy.” 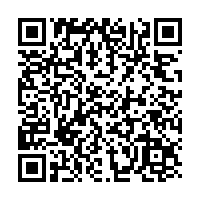