Sudanese nationals in Israel are paying close attention to developments. There are around 6,000 Sudanese in Israel, the majority of whom live in southern Tel Aviv.


A Sudanese asylum seeker named Faisal told Ynet, “We are not afraid of being returned. We hope the agreement with Israel points to the current situation in Sudan. If there is peace and a stable government, we all would want to return. No one wants to live in a different country, far from his family.”

Local residents in southern Tel Aviv have complained for years about the impact of the Sudanese migrants in their neighborhood. 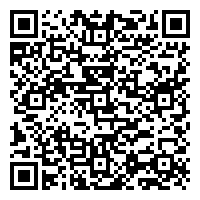