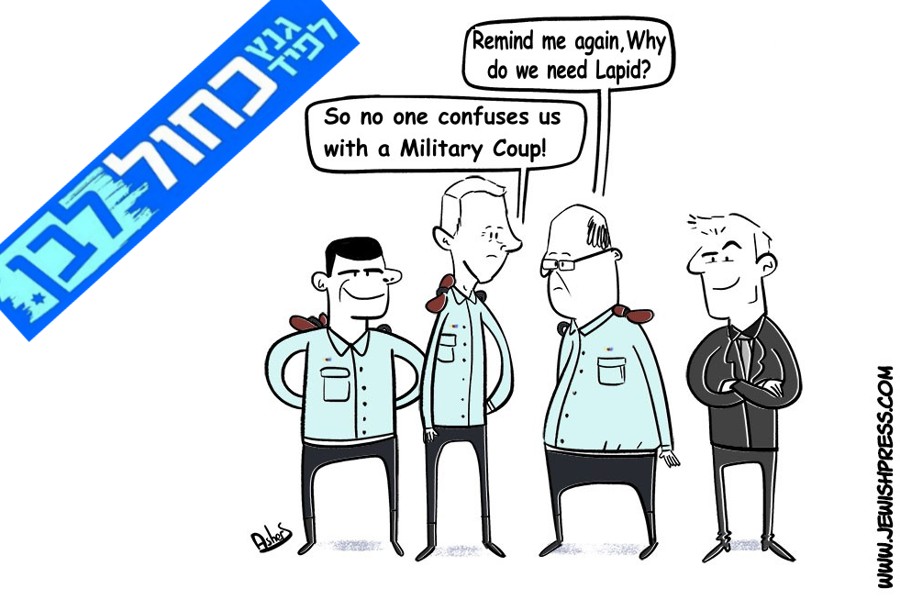 I was surprised by Lahav Harkov’s political analysis in this weekend’s Jerusalem Post, “Will Gantz be able to break up Netanyahu’s right-wing bloc?”

Her analysis of the situation is that if the right-wing bloc doesn’t break up then we’re headed for another election.

“But if the [right-wing] bloc doesn’t break up, we’re almost guaranteed to have a third election – if not immediately, then very soon, because a minority government is not built to last.”


The only other option Harkov seriously considers is that the Blue&White party will show some flexibility with their more extremist positions.

“Something has to give. It could be that Blue and White will back down, whether on its insistence that it will not sit with Netanyahu while his legal troubles still loom, or on its call for a “secular unity government.”

But there is another bloc party that Harkov is ignoring, the forced marriage between the troika of Benny Gantz, Gabi Ashkenazi and Moshe Yaalon (which in of itself is yet another bloc party: Resilience, Telem and Ashkenazi) and Yair Lapid’s Yesh Atid party.

The Blue&White alliance won 33 seats, but looking at the individual parties that make up this bloc, Gantz’s Israel Resilience party has only 14 seats, Yair Lapid’s Yesh Atid party has 13 seats, Moshe Ya’alon’s party has 5 seats, and Gabi Ashkenazi’s independent party has only 1 seat.

Most Israeli political analysts believe that it has been Yair Lapid that forced Gantz to turn down every offer made by Netanyahu. It is certainly Yair Lapid who is the major roadblock for Gantz’s troika to sit in a coalition with the religious parties.

Harkov suggests that the Likud party is the one that needs to break away (or is most likely to break away) from the right-wing bloc, to allow Gantz to form a government, otherwise it’s new elections for all.

“The Likud is the most likely to break away from the bloc, because in the end it has the most to lose from it. The party has only two paths to remaining in power.”

But the Likud and its right-wing bloc aren’t the source of the problem nor should they break up.

Israelis who voted for the religious parties fully intended that Netanyahu be their candidate for Prime Minister, and these constant attempts to subvert the will of the voter in every which way is unfair and undemocratic.

Not to mention, all these attempts to isolate Netanyahu from his long-time allies is a rather transparent ploy and I am surprised that Harkov, of all journalists, is falling for it.

On the other hand, if the Blue &White alliance, which shares only one common interest of “Just Not Bibi,” and not even that strong of a common interest (as some members are willing to sit with Netanyahu), were to break up their unnatural union, then Gantz and perhaps Yaalon and Ashkenazi would be able to join Netanyahu’s government as senior ministers.

The unnatural alliance between Gantz and Lapid is preventing the formation of a government and may bring about new elections.

It would be a stable government with a clear majority, led by an experienced leader with proven and qualified leadership skills – and better represent the will of the people.

Meanwhile, Benny Gantz , an inexperienced political neophyte, could finally gain some experience, and we, the electorate, could finally learn if Gantz is even qualified for the job, at minimal risk to our country. 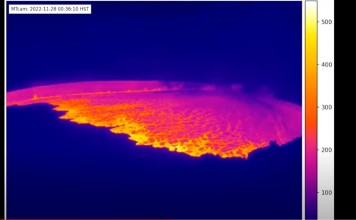