Several people were wounded in clashes with the Lebanese army near the northern city of Tripoli on Saturday, following ten days of generally peaceful anti-government protests. A video released on Saturday shows demonstrators on the street some 100 yards away from soldiers, when gunfire starts.

The Lebanese Army announced in a statement that it had clashed with demonstrators who were trying to drive through a blocked road. They threw stones and firecrackers at the soldiers who were “forced to shoot” and used tear gas and rubber bullets, injuring a number of people.

The army said it brought in reinforcements and initiated an investigation, adding that five soldiers were also injured in the incident. 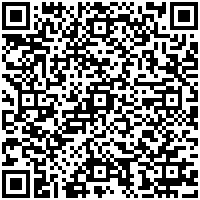