I truly believe that if the United States quickly facilitates the move of its embassy to Israel’s Capital City, Jerusalem, then other countries will follow suit.

The logistics of dealing with the Israeli Government offices, officials etc., which are located in Jerusalem, from Tel Aviv and its suburbs requires a rather long commute, at least by Israeli standards.


And for years I’ve been saying that the State of Israel should move all of its embassies to cities/locations other than country capitals as the most suitable response to the insult of the international boycott of Jerusalem.

But of course, we don’t know if Donald Trump will really pull off the move the way many of his supporters hope and pray. Let’s see what happens. 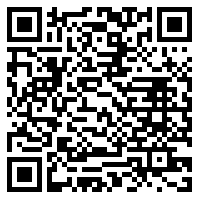