A hacker group from the Technion in Haifa has successfully broken into Siemens’ Simatic S7 series open controller. Siemens is believed to have the highest security standards in the industry.

Researchers in the Henry and Marilyn Taub Faculty of Computer Science at the Technion – Israel Institute of Technology were set to present their decryption of Siemen’s programmable logic controller (PLC) firmware on Wednesday at the prestigious Black Hat Hacker Convention in Las Vegas.

The findings of the study were forwarded to the company.

These controllers are used in a variety of civil and military applications, including transportation system, factories, power stations, smart buildings, traffic lights, and others. Their purpose is to provide an automated process control that delivers an optimal, fast response to changing environmental conditions.

Attacks against PLCs have posed a challenge for Siemens, which is considered a vendor that meets the highest of security standards in the industry.

The S7 PLC series is perceived as innovative and highly secure, largely thanks to the integration of built-in cryptographic mechanisms, and consequently, attacks against it pose a great challenge.

The Technion researchers attacked the CPU 1515sp and, for the first time, decrypted the firmware which is common to all PLCs in the series.

The successful attack enabled the researchers to study the software characteristics. They say the attack exposed possible vulnerabilities in this PLC, as well as in other controllers in the series, and intensifies the need for improved security of these devices. The researchers warned that because the PLC and other controllers in the series are deployed in critical systems such as power plants, water facilities, transportation system, etc., attacks by hostile elements could pose a danger to life. 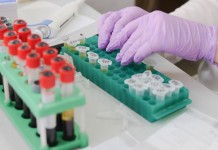 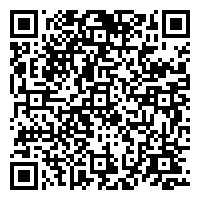