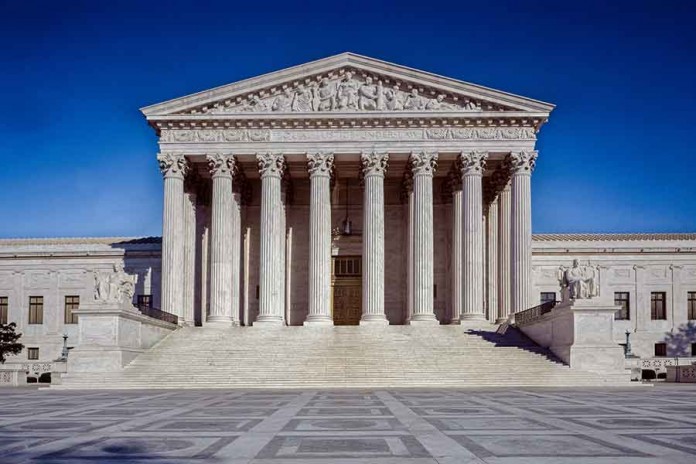 So far, 20 states and over 80 cities and counties have enacted laws that prohibit licensed mental health professionals (as well as many other licensed healthcare providers) from providing “conversion therapy,” also sometimes called “sexual orientation change efforts” or “reparative therapy,” to minors.

What is conversion therapy? New Jersey’s statute defines it as “the practice of seeking to change a person’s sexual orientation, including, but not limited to, efforts to change behaviors, gender identity, or gender expressions, or to reduce or eliminate sexual or romantic attractions or feelings toward a person of the same gender.” In other words, therapy which attempts to help make individuals’ sexual orientation conform with their biological gender.


The bans on this type of therapy were enacted based on claims that it poses a risk of psychological harm to minors. Proponents of such bans also assert that there is little evidence that conversion therapy works, although that is strongly disputed by therapists who claim they have assisted patients with such therapy. In most jurisdictions, the bans apply only to licensed professionals, not to clergy or others engaged informally in counseling.

These bans have faced a host of challenges. The first state to ban conversion therapy for minors was California in 2012, and the first legal challenge occurred there as well. In Pickup v. Brown, the plaintiffs argued that the California ban violated the free speech rights of therapists. The case made its way to the Ninth Circuit Court of Appeals, which in 2013 upheld the law, drawing a distinction between professional conduct, which the court acknowledged the state was allowed to regulate, and free speech, which is protected by the First Amendment. The Ninth Circuit held that the ban regulated only professional conduct, not speech, and therefore had to meet only the least rigorous “rational basis” standard.

The court further held that under its police power, California has authority to prohibit licensed mental health providers from administering therapies that the legislature has deemed harmful, and the fact that speech may be used to carry out those therapies does not turn prohibitions of them into prohibitions of speech. Moreover, the court concluded that the First Amendment does not prevent a state from regulating treatment even when that treatment is performed through speech alone. The United States Supreme Court declined to hear Pickup in 2014.

The second state to ban conversion therapy was New Jersey in 2013. In King v. Christie, that ban was challenged in federal court on the grounds that it infringed upon the First Amendment rights of therapists – to free speech as well as free exercise of religion – as well as on their minor patients’ rights to self-determination and the parents’ fundamental rights to direct the upbringing of their children.

In 2014, the Third Circuit Court of Appeals upheld the ban. The court found that although the “talk therapy” banned by the statute constituted speech, as “professional speech” it could be regulated to directly advance the state’s interest in protecting its citizens from harmful or ineffective professional practices, provided the regulation was narrowly drawn to advance that interest.

Upholding the statute at issue, the court credited the state’s showing that conversion therapy could be harmful to minors, and dismissed the religious exercise argument on the ground that the law was generally applicable and did not specifically burden religious practice.

Virtually every jurisdiction that has enacted a conversion therapy ban has limited its prohibition to therapy conducted by licensed mental health and other medical professionals, and to therapy provided to minors, not adults. But New York City in 2017 enacted a much broader ban – prohibiting anyone from providing conversion therapy for a fee to anyone, including adults. The New York City law made providing conversion therapy for a fee a violation of the city’s consumer protection laws. Under this law, arguably, even members of the clergy who received a fee from a congregant, for example, to provide counseling that covered in any way discussion on changing the individual’s sexual orientation or gender identity ( to conform with their biological gender), would have been subject to fines for violating the law.

However, the New York City Council repealed the conversion therapy ban in 2019 after the filing of a federal lawsuit by an Orthodox Jewish therapist represented by the Alliance for Freedom, a conservative legal advocacy organization. The City Council repealed the ban, likely because it feared that it would be struck down and set a precedent that could adversely affect even less sweeping conversion therapy bans throughout the country.

Recently, the Eleventh Circuit Court of Appeals struck down bans on conversion therapy for minors that had been enacted in 2017 in Palm Beach County and Boca Raton, Florida. In Otto and Hamilton v. City of Boca Raton and County of Palm Beach, two therapists argued that the local bans on conversion therapy violated their First Amendment rights by infringing on their right to speak freely with their patients. The Eleventh Circuit agreed with the therapists that although the therapy might be controversial, “the First Amendment has no carveout for controversial speech.”

Analyzing it under the heightened “strict scrutiny” standard for First Amendment restrictions, the court rejected the ban as discriminatory: “Whether therapy is prohibited depends only on the content of the words used in that therapy, and the ban on that content is because the government disagrees with it. And whether the government’s disagreement is for good reasons, great reasons, or terrible reasons has nothing at all to do with it. All that matters is that a therapist’s speech to a minor client is legal or illegal under the ordinances based solely on its content.”

The Eleventh Circuit, which covers Florida, Alabama, and Georgia, acknowledged that its decision allows speech that “many find concerning and even dangerous.” But banning speech based on content is a much more dangerous precedent, the court concluded: “It comes down to this: If the plaintiffs’ perspective is not allowed here, then the defendants’ perspective can be banned elsewhere. People have intense moral, religious, and spiritual views about these matters – on all sides. And that is exactly why the First Amendment does not allow communities to determine how their neighbors may be counseled about matters of sexual orientation or gender.”

In support of its decision, the Eleventh Circuit cited the U.S. Supreme Court’s decision in NIFLA v. Becerra, a 2018 case in which the Supreme Court struck down a California law that required women’s clinics whose proprietors oppose abortion to post notices informing clients that abortions were available in the state. In finding that the law unconstitutionally infringed on free speech, the Supreme Court explicitly criticized both the Ninth Circuit’s ruling in Pickup v. Brown and the Third Circuit’s ruling in King v. Christie. As set forth above, those decisions had made a distinction between “professional speech” and other types of speech, and held that limitations on “professional speech” are not subject to “strict scrutiny” as are other forms of speech. “This Court has not recognized ‘professional speech’ as a separate category of speech,” the Supreme Court declared. “Speech is not unprotected merely because it is uttered by ‘professionals.’”

Based upon the NIFLA decision, it would appear that anyone bringing a free speech challenge to conversion therapy bans within the Third or Ninth Circuits would have a strong precedent to rely on, as the U.S. Supreme Court has rejected the position that the First Amendment does not protect “professional speech.”

If the defendants in the Florida case decide to seek review of the Eleventh Circuit’s ruling in the U.S. Supreme Court, and the Supreme Court agrees to hear the case, all signs point to a decision affirming the unconstitutionality of conversion therapy bans. The current conservative-majority Supreme Court, applying the principle set forth in NIFLA v. Becerra to the talk therapy context, would likely resolve the split between the Circuits by imposing once and for all a “ban on the bans”– that is, spelling the end of the dozens of state and local laws that have sought to ban conversion therapy. 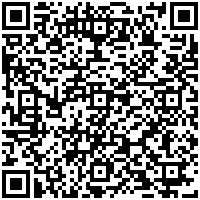