The current assaults on personal liberty – unprecedented in American history – emanate from those who reject the Bible as their moral guide (including more than a few Jews and Christians who have joined the assault, having been indoctrinated with anti-religious views in high school and college).

When Judeo-Christian principles are abandoned, evil eventually ensues. One doesn’t have to be a believer to acknowledge this. Many secular conservatives recognize that the end of religion in the West leads to moral chaos – which is exactly what we are witnessing today and exactly what we witnessed in Europe last century.

When Christianity died in Europe, we got communism, fascism, and Nazism. What will we get in America if Christianity and Judeo-Christian values die? 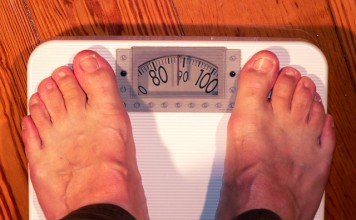