Chinuch, providing a strong, foundational Jewish education for our children, is as important a topic as there is in our community. We recognize intuitively the crucial role that chinuch plays in molding the next generation of Jewish children and are prepared to invest enormous sums of money and countless hours of effort in order to ensure that as many children as possible are properly educated.

This selfless and unflagging commitment to chinuch can be traced to our earliest progenitors. Avraham and Sarah, the first set of “Jewish” parents, worked hard to instill proper values in their son Yitzchak. He, in turn, together with his wife, Rivkah, invested much into the growth and development of their twin sons, Yaakov and Eisav.

The first chinuch-related reference in the Torah can be found in Bereishis 18. There, the verses detail how the now-elderly patriarch Avraham sat by the entrance to his tent on a scorching day, anxiously hoping for some passersby he could assist.

When three travelers appeared, Avraham ran to greet them. He invited these strangers into his tent and offered them a princely meal. The visitors, who were really angels, then shared some important information with Avraham. They told him about the son he and Sarah would have after many years of childlessness. They also notified him that God intended to destroy the cities of Sodom and Gomorrah due to their intense wickedness.

God’s stated reasoning for informing his faithful servant gives us a deep insight into how much He appreciated Avraham’s willingness to spread his unique message. “For I have known him because he commands his sons and his household after him, that they should keep the way of the Lord to perform righteousness and justice.” (Ibid, 19)

God could have chosen any of Avraham’s numerous attributes to justify His decision to inform him of His plans. He could have identified his brave, pioneering spirit. He easily could have noted Avraham’s incredible kindness and care. Instead, God focused on Avraham’s willingness and capacity to teach his children and others about God’s will and their future roles as divine servants. This was an important quality, no doubt, but why did God select it over the others at that particular moment?

Avraham’s ability to instill in others a fidelity to righteousness stemmed from a deep sense of connection, a paternalistic drive to ensure the transference of his deepest values. If there was anyone who would be able to make any inroads with the miscreants of Sodom and Gomorrah, it would be this kind, caring soul who taught others – through story and example – to walk along the moral pathway he had established.

In the spirit of the Jewish chinuch first referenced in these parshios, I would pose an important question: Whose job is it?

Over the past number of years, much emphasis has been placed within our schools on the development of proper middos and manners among their charges. Numerous educational programs have been designed to increase student sensitivity toward others, as well as to develop general character refinement within our youth. These programs are used by yeshivas throughout the world, often with great degrees of success.

But while it is highly commendable that such efforts have been undertaken (we certainly want to produce young men and women who display a strong connection between Torah learning and Torah living) one has to wonder whether so much of the burden of such character training should really fall on our mosdos chinuch.

Is it fair and appropriate for our yeshivas to have to allocate their precious time and resources toward the development of menschen instead of focusing more directly on their primary, stated function of producing capable, well-trained students?

Is it unfair to suggest that such character development is really the responsibility of the home; something the yeshivas should be able to expect to be properly addressed by their parent bodies?

In his essay “On the Collaboration Between Home and School” (Collected Writings of RSR Hirsch, Vol. VII, pp. 101ff), Rav Hirsch outlines his view on the special educational partnership that exists between parents and educators. Rav Hirsch speaks of a “division of labor,” conceived along the lines of the matrimonial ezer k’negdo, in which home and school work to complement each other in the noble task of educating our children.

Rav Hirsch distinguishes between two primary foci within Jewish education, what he terms “spiritual” education and “moral” education. He defines “spiritual” education as the “training of the spirit by and for the acquisition of knowledge,” the religious concepts and skills necessary for a person to live successfully as a Jew. This, he says, is the primary responsibility of the school.

Conversely, “moral” education, defined as the “training of the will for the requirements of the moral law,” speaks to the need to develop a child’s character, so that he or she can develop into a good person, with proper middos and sensitivity toward others. Rav Hirsch maintains that this second area (which he concedes to be the far more difficult of the two, as it is much easier to produce a scholar than to train a good person), is largely the domain of the home.

Why is moral development primarily the responsibility of the home? Rav Hirsch suggests this based on the fact that the home is in a better position than a school to guide children in their moral development. This is based on the home’s informal, authentic nature (i.e. the fact that it is more representative of real-life scenarios), and the increased likelihood of educational opportunities in which the child’s moral compass can be properly directed.

Rav Hirsch adds that parents have the advantage over teachers since they have raised and nurtured their children from the earliest days, creating a special bond as well as the deep sense of devotion children possesses for their parents’ words. Children who have developed properly will respond to their parents more readily than their teachers.

Of course, there are numerous statements from Chazal that underscore this same point. Consider for example, these two insights about how parents must speak in the home:

People say, “the talk of the child in the marketplace is either that of his father or of his mother” [i.e., parents are held responsible for the character and upbringing of their offspring] – Sukkah 56b

Rav Zeira ruled, “One should not promise a child to give him something and then not give it to him, because that will teach him to lie, as it is said (Yirmiyahu 9:4), ‘They have taught their tongues to speak lies.’ ” – Sukkah 46b

We are also familiar with the tremendous positive impact the very thought of Yaakov had on his son Yosef despite the distance that separated the two at the time when the latter found himself in the throes of temptation (see Rashi to Bereishis 39:11).

Based on the above, it would appear that parents, not teachers, are primarily responsible for their child’s moral and spiritual development. And even as it relates to the so-called intellectual or academic aspects of the chinuch process, parents play a crucial role in helping their children internalize the content they have learned in school.

A Job For The Kohen 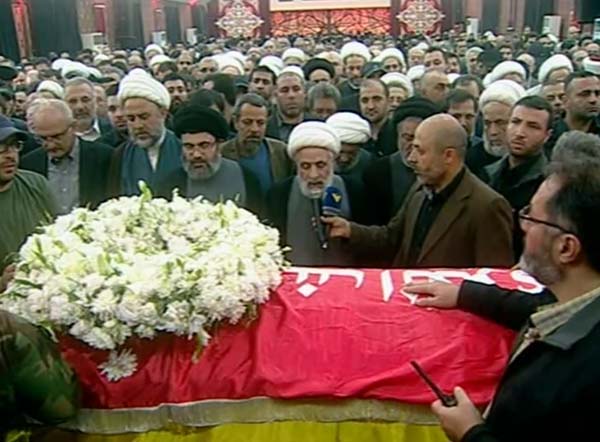 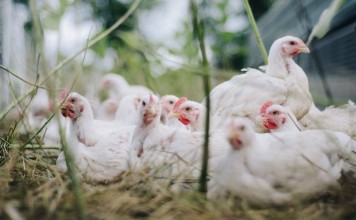