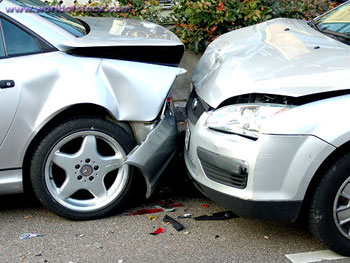 There certainly are many reasons to look forward to Purim. It is a time of feasting, joy, and merriment. We celebrate an important victory over our enemies, which was a precedent for many other such victories over the course of our history. We read one of the most moving stories in our entire tradition, and we have good fun while we’re doing it.

Children masquerade, we all sing and dance, we give and receive gifts from our friends, and the poor certainly have something to be happy about as we distribute tzedakah generously.

And it happens to be my birthday.

So why do I dread it so? Why do I feel a pit in my stomach when Shabbat Shekalim comes around, heralding the upcoming month of Adar, and the day of Purim that is soon to follow?

It is because on Purim I have been face to face with death. Not once, but several times.

And it is because on Purim I have witnessed ugly and despicable behavior exhibited by the best and the brightest of our young yeshiva students.

It was on a Purim long ago that I was called to a hospital to learn of the death in a horrible automobile accident of a young man with whom I was particularly close.

It was on another Purim not so long ago that I personally witnessed a car run over a little boy on the parking lot of a famed Torah institution. The little boy did not die, but he came close to having his leg amputated.

And it was on a very recent Purim that I was called to counsel an emotionally traumatized Ha-tzolah ambulance driver who had spent the day delivering a number of teenagers to the local hospital, and who had to break the news of the death of one of them to the boy’s parents.

The boy who died in the accident, the careless driver of the car that ran over the little boy, and all the adolescent passengers of the Hatzolah ambulance had just performed what they thought was a mitzvah. They became drunk on Purim.

The incidents I’ve just described are just the most tragic results of the overconsumption of alcohol on Purim. Less tragic, but abominable nonetheless, are the scenes that can be witnessed in front of the schools and shuls of our neighborhoods on Purim day. Scenes of young Torah scholars rolling in puddles of their own vomit, totally incoherent, uttering obscenities that they would be ashamed to pronounce if they were sober.

I have been concerned with the problem of substance abuse, specifically alcohol abuse, in the Orthodox Jewish community for many years. This issue has been on my agenda throughout my career: first as a psychotherapist in private practice in our community, later as the rabbi of a large synagogue in Baltimore, and still later when I became the executive vice president of the Orthodox Union.

The most troubling aspect of the phenomenon of alcohol abuse throughout our community, but especially among the youth, is that alcohol consumption is condoned within the context of our religious celebrations and on the premises of our religious institutions. Even more troubling is that alcohol use is sanctioned, and in some cases encouraged and even idealized, by many of the leaders of our community.

When I assumed the position of executive vice president of the Orthodox Union, now fully ten years ago, I decided to address the problem proactively. To this end I issued the following public statement just before the first Purim of my tenure. I made sure it was prominently displayed on the OU website (where it can still be viewed at www.ou.org/chagim/purim/alcohol.htm). I gave it the title “Purim and Alcohol Can be a Dangerous Mix”:

The entire month of Adar should be devoted to expressions of joy with Purim as its climax. We celebrate in numerous ways, including reading the Megilla, offering prayers of thanksgiving, sharing gifts with friends, giving alms to the poor. We also celebrate by feasting.

One component of the feasting, is mishteh, drinking, and it is here that special caution must be taken. Our sages do tell us to drink until we cannot discriminate between “Cursed is Haman” and “Blessed is Mordechai.” This statement cannot be taken to mean that we should abuse alcohol and fall into a drunken stupor. Indeed, classic traditional sources, including the Shelah and the Yesod v’Shoresh ha’Avodah, write critically of those who consume immoderate amounts of wine in what they consider a mitzvah.

In our time, when alcohol abuse has become a serious problem for the community, it has become especially important to urge all who observe Purim to do so without resorting to immoderate drinking of wine or liquor. Everyone should consult the precautionary words of the Rishonim and Acharonim as quoted by the Chafetz Chaim (Biur Halacha, 695:2): “We are not commanded to reduce ourselves to levels of drunkenness, but rather to rejoice in a manner that will lead us to the love of God.” 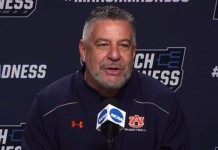 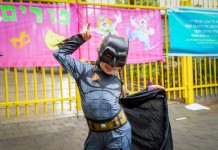 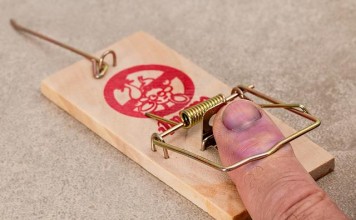 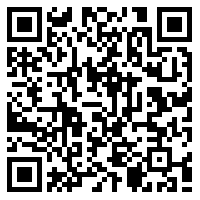