We’ve arrived at this happy situation for several reasons, among them the growing realization, as articulated by John Lydon, that there is something absurd about boycotting Israel when the states that surround it engage in egregious human rights violations.

Waters won’t play in Israel, but he was quite happy to play in Dubai in 2007 – an Arab city almost entirely built by slave labor imported from Muslim countries like Pakistan and Bangladesh. If other stars grasp the appalling hypocrisy this represents, then having Roger Waters indulge his hatred of Israel at every opportunity is a price worth paying. 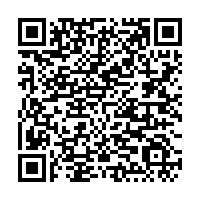