Sara Lehmann, formerly an editor at Bantam Doubleday Dell, is currently a mother and freelance editor residing in Brooklyn. 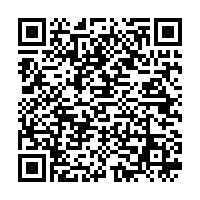