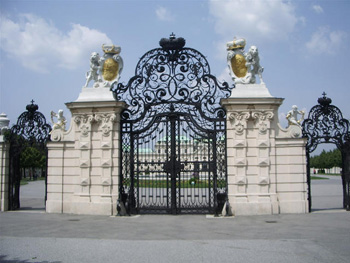 “L’Dovid, Hashem Ori V’yishi – Hashem is my light and salvation.” The midrash tells us that Hashem is our light on Rosh Hashanah and our salvation on Yom Hakippurim. On Rosh Hashanah, we enter the inner chamber of the King for two days and through the great light which shines then we are shown the truth: Hashem is the King of the entire universe and nothing happens without His desiring it to happen. And then on Yom Kippur we put ourselves totally in His hand and He will save us from any harsh decrees.

Later on we say, “Achas shoalti me’eis Hashem – I have one request of Hashem,” which I really want. “Shivti b’vais Hashem kol yemei chayiy – Allow me to sit in the house of Hashem all the days of my life, to see the pleasantness of Hashem, and to visit His halls.” On the first day of Elul we can enter the palace of Hashem, and on Rosh Hashanah we are with the King Himself, and we proclaim our wish that this could continue forever.

We end off with a great request: “Horeini Hashem darkecha u’nechaynee l’orach meshor – Show me Your ways and guide me on the straight path.” We beseech Hashem, please show us the right way. Throughout the year we have distanced ourselves from Hashem and learned other ways of life. Now during Elul, when we get a glimpse of the life in the palace and we remember that we are princes, we ask Hashem, please teach us and show us how we should be acting. Only with Heavenly guidance can we hope to receive a good judgment on Rosh Hashanah.

During the upcoming month of Elul let us utilize each day as a stepping stone to come closer to Hashem. Let us try to imagine that we are now in the King’s palace, and act accordingly. By making sure to daven with a minyan three times a day we will have entered the palace of the King. By learning one mishna after davening, before going to work, we will have lifted ourselves higher. And by smiling at our fellow Jew we will have brought extreme happiness to our Father, the King.

If we put extra effort into L’Dovid, especially in the special request for Heavenly direction, we will remember each day that we are on the way to meeting the King. Through this we will hopefully merit a Kesiva Vichasima Tova on Rosh Hashanah, and be written in the book of true life. 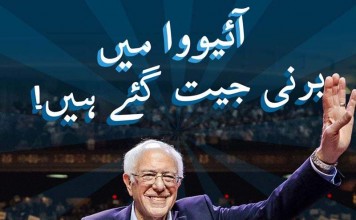