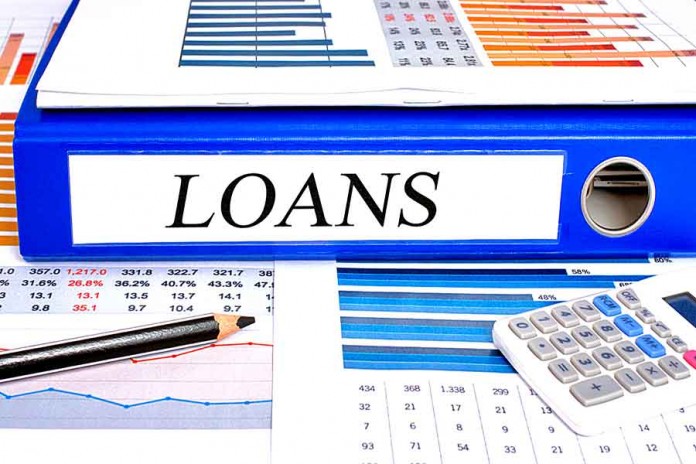 Mr. Goldsmith was a wealthy man. One of his gentile business acquaintances, Mr. Garcia, owned a finance company.

Mr. Garcia approached Mr. Goldsmith. “I’d like to borrow $400,000 from you for a financing I’m currently negotiating,” he said. “I’m also open to selling you some of my current interest-bearing loans.”


“I’m willing to consider granting you a loan, if the terms are favorable,” replied Mr. Goldsmith. “Regarding your current loans, send me details and I will review them.”

The two worked out mutually acceptable terms for the $400,000 loan.

Mr. Garcia sent records of five loans that he offered to sell. Mr. Goldsmith noticed that one of them was to Mr. Cohen, clearly a Jewish name. He considered Mr. Garcia’s price for the loans, and calculated that they would be profitable. However, he wondered whether there was an issue of ribbis in purchasing the loan of Mr. Cohen.

“What’s the problem?” someone asked. “Mr. Garcia lent him the money, and was allowed to charge interest. You’re not lending to Mr. Cohen; you’re just buying the loan from Mr. Garcia!”

However, another person said: “I don’t think that it’s allowed, since you’re benefiting from the interest that Mr. Cohen pays.”

“Furthermore, I’m not even sure you can provide Mr. Garcia the $400,000 loan, since he has Jewish clients,” that person added. “Ultimately, you are benefiting through him from the interest that the Jewish clients pay!”

“That makes no sense!” replied the first person. “Who cares what Mr. Garcia does with the money that you lend him? You are not lending to his Jewish clients; you’re lending only to him!”

“A Jew is allowed to borrow from a gentile with interest, and, conversely, charge interest when lending to him,” replied Rabbi Dayan. “It is even permissible to lend with interest to a gentile, who will subsequently – of his own initiative – lend the money with interest to another Jew, provided that there is no direct liability or responsibility between the two Jews” (Y.D. 168:5; Shach 168:5).

“Taz (Y.D. 168:12) explains that the Rashba allowed paying via the non-Jew only if the non-Jew did not fully sell the loan, but rather borrowed from the other Jew and committed the first loan as a kind of collateral until he repays.

“However, if he fully sold the loan, so that the Jewish buyer can irrevocably collect directly from the Jewish borrower, Taz writes that it is prohibited for the Jewish buyer to collect interest, mid’Rabbanan, even if given via the non-Jew, since the Jewish buyer is now considered the lender” (Chavos Daas, Chiddushim 168:[20]).

“Nonetheless, Taz writes that if interest already accrued to the non-Jew, a Jew may buy the loan from him with the current accrued interest, and even accept it directly from the Jewish borrower. Shach, in Nekudos Hakesef, does not allow accepting it directly, but many Acharonim concur with the Taz” (Bris Yehuda 31:10; Toras Ribbis 24:1; The Laws of Ribbis, 12:15-17, 13:45-47).

“Thus,” concluded Rabbi Dayan, “you may lend Mr. Garcia money to finance loans to Jewish clients, but buying the loan of Mr. Cohen would not allow you to collect future interest.” 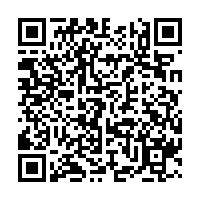