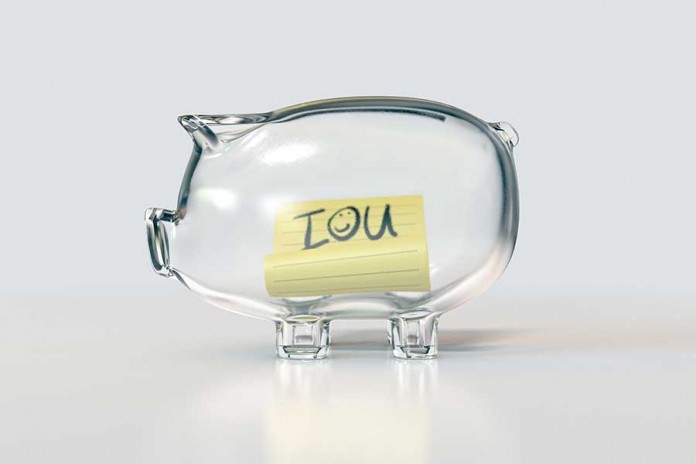 Levi needed to borrow $1,000 from his neighbor, Moshe.

“I’ve had situations in which people claimed they repaid even though I held the IOU,” said Moshe. “Please add that so long as I hold the IOU, you are not believed that you paid without proof.”

“I’ll do that,” said Levi. “That’s called ne’emanus – granting credibility to the lender.”

Levi gave Moshe the requested IOU and received the money.

Two months later, Levi repaid Moshe, who returned the IOU to him. Levi stuffed it into his jacket pocket.

The following day, Levi received an unexpected bill for $1,000. He turned again to Moshe.

“I’m sorry,” Levi apologized. “I thought I was finally clear, but I need to borrow the $1,000 again; I received an unexpected bill.”

“I actually still have the previous one,” said Levi. “I’ll just give it back to you.”

“It’s a new loan,” said Moshe. “Don’t you think you should write a new IOU? Anyway, that IOU has the old date. We should have one with the current date.”

“What difference does it make?” said Levi. “The main point of the IOU is to show that I haven’t paid yet, so long as you hold it.”

“Nonetheless, that IOU was repaid,” insisted Moshe. “As any other legal document, how can I collect with it a second time?”

“Can I reuse an IOU note for a second loan?”

“The Gemara (B.M. 17a) teaches that a loan document that was repaid should not be reused for another loan, even the same day,” replied Rabbi Dayan. “This is because the inherent testimony is not for the second loan” (C.M. 48:1).

“There is a dispute between the Acharonim, however, whether this also applies to an IOU that grants the lender ne’emanus – credibility that the loan was not repaid” (see C.M. 69:2).

“Sma (48:1), citing the Levush, rules that an IOU can be reused, since it does not contain testimony and does not impose a lien to enable collecting from sold properties (meshu’abadim), but merely serves as proof of debt by virtue of its being in the lender’s hand. Nonetheless, Sma requires that the second loan be on the same day, since otherwise, the lender may unjustly claim precedence to other creditors who lent before the second loan” (C.M. 104:13).

“Bach and Taz (48:1), however, maintain that even an IOU cannot be reused, since it was not written with intention for the second loan, so it is void as a document and the borrower can claim that he repaid. Ketzos (48:3) similarly maintains that there is no inherent difference between the witnesses signature and the borrower’s; it also becomes void upon repaying.

“Shach (48:2) rules like the Levush and Sma. He differentiates: Since the signature of witnesses on a loan document becomes void upon repayment, no inherent testimony remains about the second loan, whereas when the borrower resubmits an IOU to the lender, he obligates himself again, as if signing anew.

“Moreover, Shach maintains that an IOU can be reused even at a later date. He considers the date of an IOU irrelevant vis-à-vis other creditors, regardless, since the borrower can write any date he wants, unless the loan was granted in the presence of witnesses who can attest to the date. Thus, the IOU merely prevents the borrower from claiming repayment. Conversely, if the IOU was handed over in the presence of witnesses, it becomes like a loan document with witnesses, and cannot be reused. Aruch HaShulchan (48:2) follows the Shach.

“Thus,” concluded Rabbi Dayan, “in this case, according to the Shach you can reuse the IOU, but other Acharonim would require a new one” (Pischei Choshen, Shtaros 3:31[87]).

Verdict: An IOU can be reused according to many poskim, but with certain limitations. 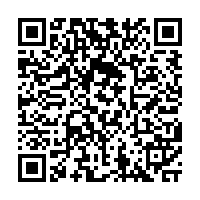