R. Yehuda (Mishna 53b) maintains that there was only one stand in the Heichal with place for only one vessel. Consequently, he reverses step 4 and 5 and maintains that the first vessel with the bull blood was taken from the stand and then the goat blood was deposited in its place. Likewise, steps 7 and 8 were also reversed in the same manner, for the same reason.

The Gemara, on our daf, explains that R. Yehuda was of the view that due to the Yom Kippur fast the Kohen Gadol, due to fatigue, might come to confuse the two bloods – thus taking the goat blood instead of the bull blood and vice versa.

Rema (Orach Chayim 147:8) rules that on a day when we read from two Sifrei Torah [e.g. Rosh Chodesh or Yom Tov that falls on the Sabbath], the first sefer should not be removed from the bimah [after its reading is completed] until the second sefer is placed there [next to it]. This is because of the rule that one is not to be left devoid of mitzvos. Therefore, before removing the first mitzvah object [in our case the first Sefer Torah] one is to take hold of the second mitzvah object then one may remove the first object – the Torah scroll].

Pre-eminence of the Right

Magen Avraham (147:sk11) points out that the sages in our Mishna, who say that the old blood should be deposited on its stand before the new blood is taken, seem to take a contradictory view to that of Rema. In their view, one is to first complete the first mitzvah in its entirety [and deposit it in its place] before taking hold of the second mitzvah object [the goat’s blood, a second Torah scroll, etc.].

Magen Avraham, in seeking to reconcile these views, suggests that the Sages’ view is based on the halacha that the Kohen Gadol’s avodah must be performed bi’yemino – with his right hand [which is considered to be pre-eminent]. Therefore, the Kohen Gadol has no choice but to first free up his right hand, which is holding the old blood, by depositing it, and only then is he able to take the new blood [with his right hand]. However, in general, where the law of yemin is not a concern, indeed as Rema rules, there is the principle that one is to take hold of the new mitzvah object before depositing the older one in order that one not be left [even momentarily] devoid of mitzvos. 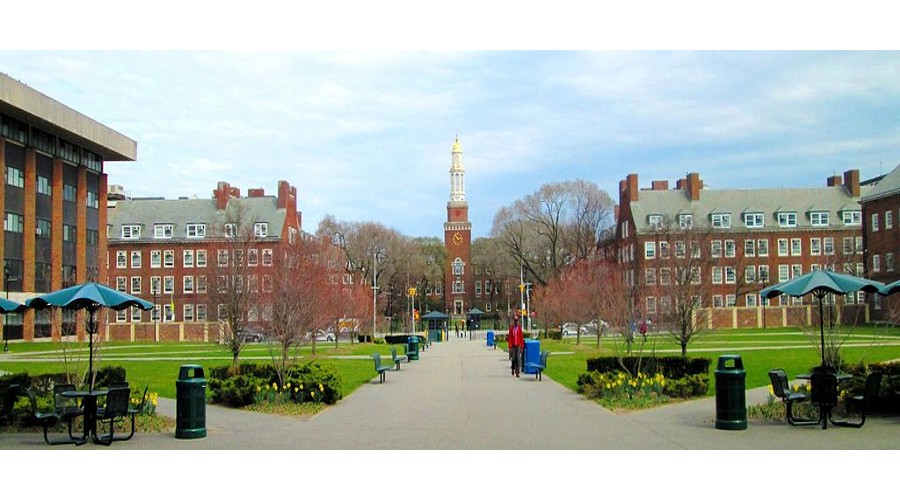