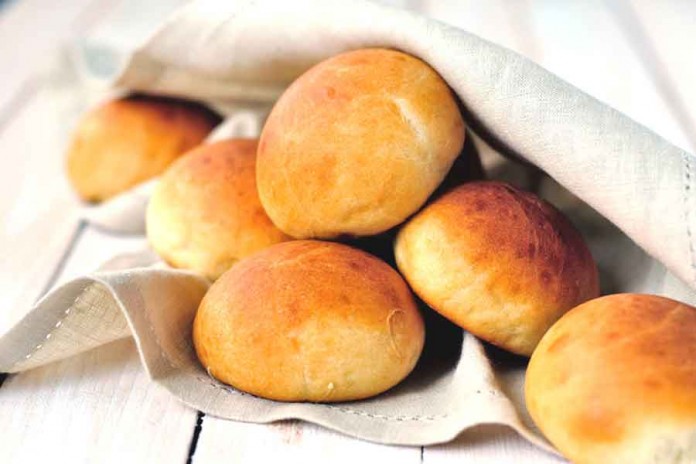 In last week’s column, I wrote against the use of “mezonot rolls” as a substitute for regular bread to bypass the requirements of netilat yadayim and Birkat Hamazon. This week we will look at a defense of mezonot rolls in order to better understand the halachic principles upon which those who are lenient rely on.

The main difference between bread dough (“hamotzi“) and cake dough (“mezonot“) is that the latter is sweeter and enjoyed far more often as a snack, and not as a meal. According to Shulchan Aruch (“the Mechaber”), as long as the sweetness of the dough is merely discernable it is sufficient to render the product a mezonot item.1 According to the Rema and most other Ashkenazi authorities, however, the sweet taste must be the most dominant feature of the product.2 Therefore, with the exception of the issue of keviat seuda, which will be discussed below, Sefardim and others who follow the rulings of the Mechaber are certainly entitled to enjoy the convenience that mezonot rolls have to offer. It is unclear, however, on what basis Ashkenazim who use mezonot rolls rely.


There are those who interpret the ruling of the Rema in a manner that would allow bread to be declared mezonot as long as the liquid component of the dough consists of more fruit juice than water.3 This is true even if one does not taste the fruit juice in the dough.4 Additionally, there are those who maintain that other softeners and sweeteners which are added to the dough such as eggs, sugar, milk and oil are to be treated like fruit juice for this purpose.5 Therefore, if the dough contains more of such ingredients than it does water, the blessing to be recited upon the bread is for mezonot according to this view. There is also an opinion among Ashkenazi authorities that as long as the bread contains a significant amount of fruit juice or at least has a slightly different appearance than regular bread due to the fruit juice and other sweetener content, then it may be declared mezonot.6

Finally, there is always the option of arbitrarily choosing to follow the Mechaber’s view in this matter even though an Ashkenazi probably shouldn’t do so. Rav Yosef Karo is, after all, a great enough halachic authority upon whom one may choose to rely. Therefore, Ashkenazim who treat the common mezonot roll as a mezonot product are choosing to rely upon one or more of the lenient considerations cited above.

There is, however, another issue that must be dealt with before mezonot rolls may be comfortably used, and that is the complicated issue of keviat seuda, establishing a meal. According to the principles of keviat seuda, one is required to perform netilat yadayim and recite Birkat Hamazon when eating a quantity of mezonot items (“pat haba b’kisnin“) that one would eat in place of a meal. However, there are many different interpretations as to what is defined as “a quantity” and “a meal.”

According to the most lenient interpretation of keviat seuda, only one who eats an amount of mezonot products that is equal to the quantity of bread that one would eat at a normal meal is required to perform netilat yadayim and recite Birkat Hamazon. Eating less than this amount of mezonot products will allow for one to simply recite “Borei minei mezonot” and “Al hamichya” according to this approach.7 This approach is even better justified if the mezonot products are not eaten together with any meal-type foods.8 Therefore, one who is served an airline meal which contains a mezonot roll should eat the roll separately, with its own before- and after-blessings, and only then proceed to eat the other foods that are served along with it.9

Eating mezonot rolls together with meal-type foods is slightly more complicated due to additional principles of keviat seuda, the details of which are beyond the scope of this article. With regards to the common mezonot roll sandwich, the roll is already packaged and served with the “meal-type” food, as a sandwich should be. Removing these items (tuna, egg, salami, etc.) in order to eat them separately from the roll as advised above is usually impractical and unappetizing. Therefore, based on other keviat seuda considerations, it is preferable for one who is going to eat a mezonot roll sandwich (or pizza for that matter) to eat less than the total quantity of food that is normally consumed at a meal. This will better justify reciting “mezonot” on such sandwiches.10 However, according to the lenient interpretation of keviat seuda cited above, as long as one eats less than the total quantity of bread that is normally consumed at a meal, there will still be some justification for the use of mezonot rolls, along with other foods, as a bread substitute.11

The above is intended to serve as a “limud zechut” only. It remains the opinion of this writer that Ashkenazim should always treat mezonot rolls like any other bread requiring netilat yadayim, hamotzi, and Birkat Hamazon, regardless of any other considerations. 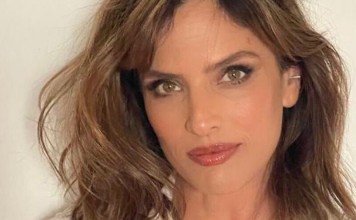 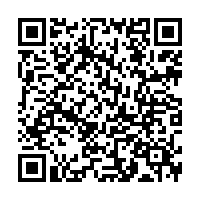