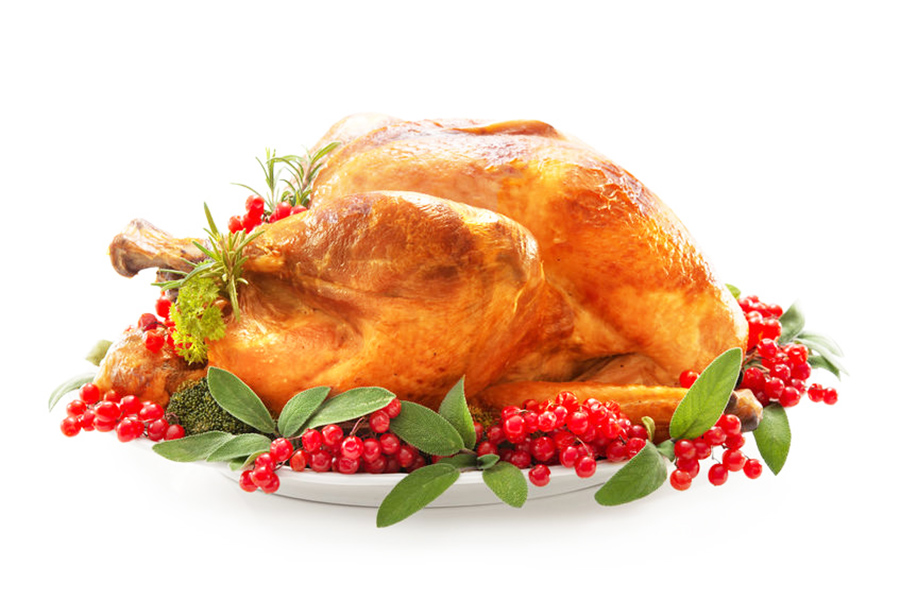 Is observing Thanksgiving in some manner praiseworthy or wrong (or neither)?


President George Washington proclaimed Thursday, November 26, 1789, as a day of national thanksgiving to G-d for enabling the United States to be established.

The American Jewish communities of that time rejoiced in the role they played in establishing this new country, with many Jews serving in the military and supporting the war effort in every way. A new country was born, and the Jews had participated in its formation.

Responding to President Washington’s call for a day of thanksgiving, New York’s Congregation Shearith Israel (founded in 1654) arranged a service of prayer at which Rev. Gershom Mendes Seixas delivered an address calling upon Jews “to support that government which is founded upon the strictest principles of equal liberty and justice.”

In subsequent years, days of thanksgiving were similarly celebrated at Shearith Israel and other Jewish congregations. These days were meant to be observed by each citizen according to his or her own faith.

It is sometimes heard in Orthodox Jewish circles that Thanksgiving Day is a “non-Jewish holiday” and should not be observed by religious Jews. This view is historically wrong and morally dubious.

Thanksgiving Day is a national American holiday for all residents of the United States, of all religions. Jews participated in Thanksgiving from the very beginning of United States’ history. It is altogether fitting that Jews join fellow Americans in observing a day of thanksgiving to the Almighty for all the blessings He has bestowed upon this country.

Initially, I wasn’t going to answer this question because I don’t remember clearly what the hashkafa of my rebbe, Rav Rabbi Henoch Leibowitz, was on this issue.

But then I realized that sharing this might be the best response to this question. We as Jews follow the Torah not just as a law book, but as a guide for life. Our role as Torah-observant Jews is to gain a Torah perspective that shapes the way we think and guides our every action. And that’s why we ask gedolei Torah and leaders for guidance.

I believe this perspective – on the importance of asking gedolei Torah about [questionable matters] – might be far more important than anything else I could say on this topic.

In theory, Thanksgiving is an American holiday that Orthodox Jews should be able to observe. It is appropriate to express appreciation to a country that has welcomed us, protected our religious rights, and accepted us as full citizens. It is an opportunity to show that we respond to a government that opposes anti-Semitism with gratitude and join our fellow Americans in doing so.

The theme of giving thanks is fundamental to Judaism. Prominent rabbis participated in Thanksgiving dinners, even eating turkey. The coming together of families for a festive meal, even eating traditional foods, is seen by most halachic authorities as not problematic.

(The more commercial components – the shopping, the watching of football games – are not meaningful and, minimally, less appealing.)

Despite the growing anti-Semitism in this country and the cultural challenges to traditional Jewish values, the fact that we live in a country that treats Jews as equal citizens with full rights should lead us to join our fellow citizens of many faiths in celebrating Thanksgiving in some fashion.

The American calendar is dotted with several days of appreciation. There is Veterans Day when we thank members of the Armed Forces for their service. There is Memorial Day when we express gratitude to courageous men and women who made the ultimate sacrifice.

There are other days as well when we reflect with gratitude on different historic individuals who have made valuable contributions. Then there is Thanksgiving, when one offers thanks to G-d for all the above and more.

The character of the American nation is based on faith in G-d, as established by the founding fathers. This is attested to on every dollar bill: “In G-d we trust.” When the pilgrims landed on the shores of America, one of their first acts was to proclaim a holiday of thanksgiving to G-d, who brought them safely to the American shores. Their thanksgiving expressed their faith in being able to live without fear or religious persecution and live according to their sacred beliefs.

The holiday then became tradition, and every year the American people offer thanks to G-d for His kindness towards the early settlers. Even so-called atheists celebrate the day, much as they may not readily recognize what they’re paying tribute to.

For a Jew – religious or otherwise – to join in the celebrations of offering thanks to the Almighty and pausing to reflect on His munificence can only be a good thing. With a nice turkey thrown in for dinner, I maintain it is a welcomed celebration for all.

Still others are of the opinion that to celebrate it intentionally as a holiday with specific customs – e.g., having a turkey dinner – would be prohibited whereas merely utilizing the day off from work and school to have a family gathering (and even to eat turkey because one enjoys eating turkey) would be okay.

Everyone should follow the halachic opinion of his rav and respect the opinions of other rabbanim and their followers.

Incidentally, giving thanks to Hashem is a good thing every day of the year, according to all opinions. 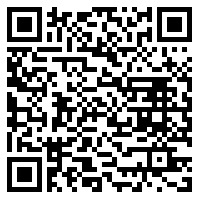