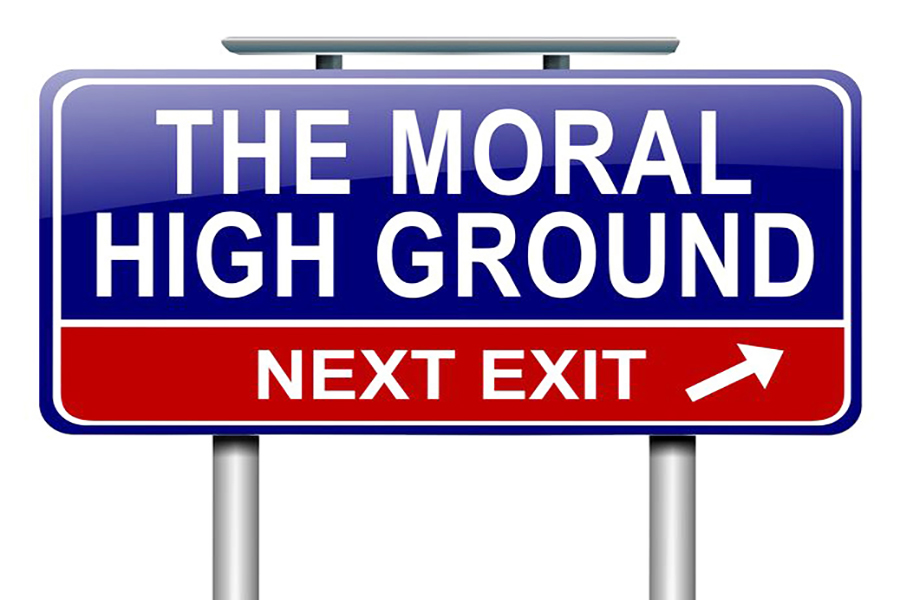 Is the desire to be more machmir than one’s father good, bad, or neutral?

To advance in life is a positive thing. In regard to mitzvah performance, constantly striving for excellence can be praiseworthy, but there are instances when it could have a negative effect.

If a person’s desire to excel is found both in precepts between man and his fellow man, and between the person and Hashem, this is praiseworthy. But if it is only between the individual and Hashem, it can be problematic.

Additionally, if the desire for excellence, or the practice of stringency, results in a decrease in the honor the person feels and extends to his father, mother, or siblings, this is not a superior form of mitzvah observance but rather a form of nervous behavior.

In general, a person should make the effort to excel and be stringent in the mitzvot that comprise the foundations of the Torah, such as loving others as oneself, and not neglect the roots in favor of the branches of the tree. This applies to all building blocks of Torah like honoring one’s parents, brit milah, Shabbat, and especially the mitzvah to live in the Land of Israel.

This latter mitzvah is equal in weight to all the commandments of the Torah, which means that if a person carries it out in completeness, and moves to Eretz Yisrael, it is considered as if he excelled in the performance of all 613 commandments in one fell swoop.

Let’s assume we are discussing a father who observes halacha in a legitimate way. If he isn’t, a child isn’t being machmir by acting differently; he/she is obeying Hashem. Yevamot 5b points out that Vayikra 19:3 juxtaposes fear/awe of parents and observance of Shabbat to teach us that we must obey Hashem rather than parents when a conflict arises.

If the parent is observant and acts in a manner that has some version of halachic backing, a child can find him/herself on a more delicate road. To accept a more stringent standard, the child first must grapple with a concern that Gittin 5b and Ketubbot 103a express: avoiding la’az al ha’rishonim – implying that earlier scholars or righteous people (and all the more so parents) were religiously less than we are.

My teacher, mori ve’rabi R. Aharon Lichtenstein, zt”l, told of a yeshiva student descended from a famous rabbi (I forget whom), whose mother proudly gave him his illustrious ancestor’s tzitzit. After a look, the boy declared them too small and refused to wear them. The mother complained to R. Tzvi Pesach Frank (I believe) who made the boy don the tzitzit with a beracha.

But while a chumra can convey disrespect, it doesn’t necessarily offend. A parent might honestly not care, for example. Or a child might be clear that he/she respects the reputable authority that his/her parent follows even while he/she chooses to follow a different authority for reasons having nothing to do with disrespect.

What I am suggesting is that the chumra isn’t the problem; it’s any message implicit in it. To be machmir as a way to show oneself better or beyond is a problem, but it is a problem easily overcome with proper goodwill on all sides.

Due to increased challenges to the Jewish community today, we try to be more diligent in our commitments. When there is more darkness, we add more light. This behavior is in line with the words of Chazal (Eruvin 6a and 100b): “Bika matza gadar bah geder – He found an open field and fenced it in” – i.e. he saw that people were lax or ignorant and therefore built fences to protect them from violating the law.

However, we need to be careful about being more machmir as an end in itself – more out of cultural pressure with each person trying to outdo the other.

Chumros should always translate into additional refinement and sensitivity to others, not more judgmentalism and condescension. A good test to find out what effect they’re having is to ask yourself: Are my chumros causing me to have more Ahavas Yisrael and being more loving to those around me?

The inclination to embrace halachic stringencies should not be based on one’s relationship with other people, including one’s father, but rather on one’s inner commitment to Torah and recognition of one’s spiritual level.

The merit of embracing chumrot is ultimately rooted in motivation, not performance. Stringencies are laudable when they reflect an awareness of personal deficiencies that require strengthening or safeguards or when special enhancements are required in a few areas even as a high level of religiosity is maintained in all others.

As a general rule, it’s better to be machmir in our interpersonal dealings than in mitzvot between man and G-d. Adopting chumrot in the latter category is often a way of masking utter depravity and thievery in other areas; adopting chumrot in the former is a better indicator of one’s true religious life.

It should be noted that chumrot in one area often lead to kulot in others, the simplest example being stringencies in dress or kashrut that nurture arrogance and the pleasures of the ego. That is not a good trade-off as it tends to degrade the life of the soul rather than enrich it.

Furthermore, our fidelity to the mesorah generally demands that we adhere to the customs of our ancestors. We don’t create the Jewish world anew simply by being born.

Of course, if what some perceive as a chumra is actually the simple halacha that for some reason was disregarded by the parents, the person is permitted to observe the essential halacha. But if halacha is not violated and the matter at hand is one of minhag or hanhaga, then being more machmir is generally not advisable. One-upmanship is unsettling – particularly within a family. 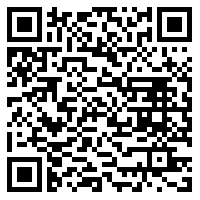