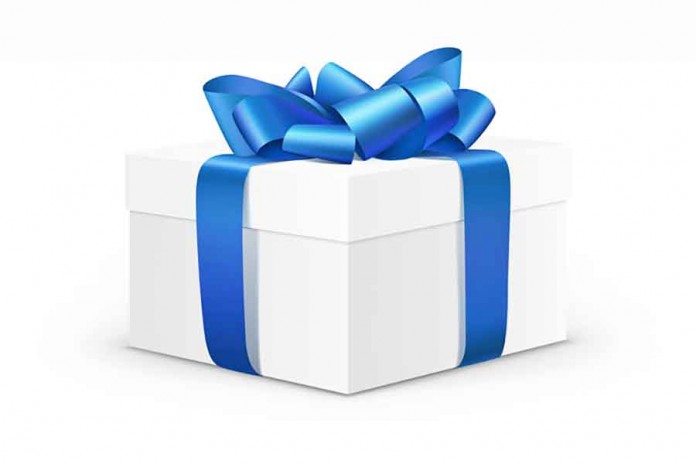 It’s a question that arises all the time, especially in the rabbinate. Much like the anecdote of the British rabbi who handed a new bar mitzvah boy an umbrella. When the boy queried why everyone else was presented with a Chumash and he got an umbrella, the rabbi replied, “I wanted to give you something I know you’ll open up.”

At every bar mitzvah in my shul (ka”h, about 30 a year), I present an ArtScroll Chumash to the young man. All too often, I can safely assume he won’t open it anytime soon. But somewhere down the line, it is likely to be used.

Even in the one instance where I found a Chumash in shul containing a presentation label with the name of a bar mitzvah boy from nine years prior, I told myself he left it in shul in anticipation of coming back one day – even if it’s for his own son’s bar mitzvah.

The bottom line is when it’s a choice between Bemjamin Blech’s The Complete Idiot’s Guide to Understanding Judaism or Reb Aryeh Leib Heller’s Shev Shmeytsa, it only makes sense to give what is likely to be opened – and possibly inspire – rather than what will collect dust and looked upon quizzically by children clearing out their father’s attic after 120 years.

While it’s true that the average bar mitzvah boy will not be able to use many of the sefarim he gets for quite a while, nevertheless, he puts them on his shelf and aspires to be able to study them one day.

So I think it’s a fine idea to give a bar mitzvah boy sefarim that he will not learn for many years because it sets the standard high and spurs him to become what he’s capable of becoming.

An English sefer may have more immediate value, but it’s quickly learned through and put on a shelf, never to be returned to, whereas a Hebrew sefer has a long-lasting value as a motivator and goal to reach towards.

It depends if the boy is the type who is headed for a yeshiva education and this sefer in Hebrew will lead him to aspire to one day be able to learn from it as well as give him a feeling of pride that he already owns such a “Yeshivish” volume. Then, most certainly, giving him such a sefer is proper and praiseworthy.

If, however, the boy is not one who will follow this path and giving him a sefer in English will inspire and perhaps influence him to grow in his Yiddishkeit and Torah studies, then an English sefer would be the proper gift to give to him.

King Solomon, the wisest of men, taught: “Educate each child according to his way” (Kohelet 22:6). Every child has his or her own strengths, weaknesses, aptitudes, and interests.

Making the right choice requires a lot of thought. Ideally, one should know the child very well so as to have a good idea of what book/s would be relevant. Giving an impressive set of Hebrew books might be of interest to the giver, but would these books be of interest to the recipient? Or is it reasonable to assume that the book/s will indeed one day become relevant to the child as he/she grows up?

Before giving a book or set of books, first think of what would be most appropriate for the child. Then consider whether the child already has the book/s or is likely to receive them from other bar/bat mitzvah guests.

My general suggestion for someone who is uncertain what book/s to give: Buy a gift certificate from a Jewish bookstore and let the child choose for him/herself.

The answer depends on a number of factors. Clearly, if one knows the boy, his nature and personality should be the primary consideration. One’s relationship with the family, though, also matters as it will affect their reaction to the gift.

Who is giving the sefer is also important. A rabbi is expected to give a serious sefer even if it isn’t clear that the boy will ever actually study it.

I suspect, incidentally, that few bar mitzvah boys will read a sefer given to them – even if it is in English – unless it connects to an interest they have.

My personal inclination is to send a message that the 13-year-old will mature into an individual capable and interested in learning a sefer in Hebrew, even if he might not open it for years. There is also a value in each young man starting his own Jewish library.

A relative, who is not a rabbi, would probably make a different calculation. 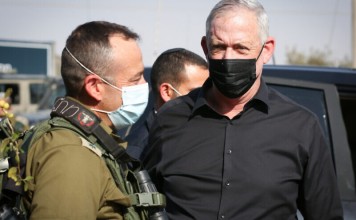 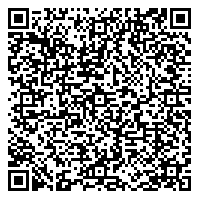