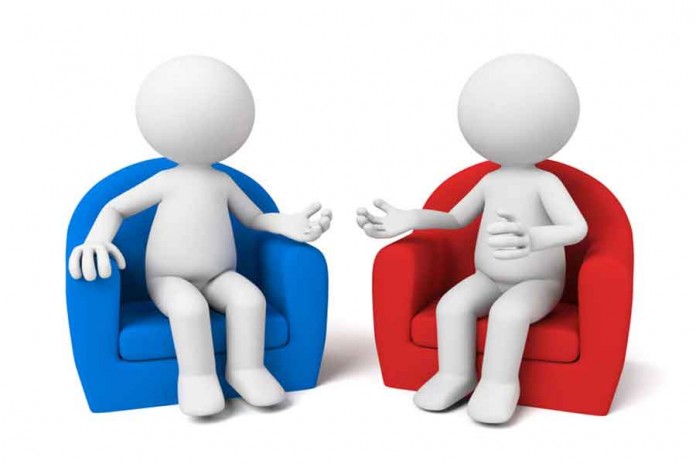 How would you advise fulfilling the mitzvah of “you shall surely rebuke your fellow”?
Perhaps due to America’s “live and let live attitude,” many Jews feel uncomfortable fulfilling this mitzvah – even when their motives are pure and even when the person is open to rebuke.


What is perceived today as “uncomfortable” has always been uncomfortable. Already 1,500 years ago, the Gemara (Arachin 16b) stated – categorically – that there was no one in that generation who could give or accept reproof.

Yet, tochacha is one of the 613 commandments. So how can it be done – and why should it still be done?

Perhaps it would help to redefine the mitzvah. We perceive tochacha as the admonitions of judgmental scolds who think they’re perfect and therefore deign to tell us what to do. But that attitude is pure defensiveness.

Tochacha, in fact, is reproof – but reproof is rooted in the word “proof,” just like tochacha is rooted in the word “le’hochiach,” to prove something. Tochacha should never be intended to knock people down but rather to build them up – to prove to them, gently and respectfully, the error of their ways and the harm they’re causing to themselves.

This type of reproof is based on the notion that we are all responsible for each other and thus we cannot simply abstain. We are all one family that seeks the best for each other. If done with love, and privately, the target of the tochacha should be much more responsive.

The complicating factor today is not the perceived arrogance or nosiness of the critic but the pervasive moral relativity. “Live and let live” has morphed into the denial of any sense of objective of right or wrong, and even truth or falsehood. The Torah Jew unequivocally dissents from that notion – and proves it by giving and accepting reproofs in an appropriate and loving way.

This mitzvah, like any other, doesn’t depend on whether we’re comfortable with it. We fulfill Hashem’s instructions, knowing that His wishes are for our benefit.

The Torah is a “Toras chesed,” given to us by a compassionate G-d. “The entire Torah was given to bring about peace in the world, as [Mishlei 3:17] says, ‘Its ways are pleasant ways and all its paths are peace’” (Rambam, Laws of Chanukah).

Every mitzvah is about love and kindness; none are, G-d forbid, vindictive or punitive, but as the Midrash (Bereishis Rabba 54:3) states: “any love that doesn’t include rebuke isn’t love.”

The laws of rebuking are quite intricate and one must be familiar with its details and consult a competent rav before doing it.

Rabbi Tarfon states (Erchin 16b): “I wonder if there is anyone in this generation who is fit to offer rebuke.” If that was true of the tana’im’s generation, how much more so of our generation.

The Nimmukei Yosef maintains this rule only applies to a community. Regarding an individual, one must offer reproach once “for perhaps he will listen or, alternatively, so that he won’t have an excuse” that the rabbi was silent. Rebuke, according to some, should also only be offered if we possess the power of enforcement.

One more qualification: The mitzvah only applies with “one who is your fellow in mitzvos.” For those who have rejected Torah and mitzvos, Hillel the Elder said, “Be of the disciples of Aaron, loving peace and pursuing peace, loving the creatures and drawing them near to the Torah…one must attract them with strong cords of love, perchance one might succeed in drawing them near to the Torah” (Tanya, chapter 32).

“I hate criticism” is one of the great rules of human relations.

Not only do people hate criticism, but very few people accept it, and typically the only thing it does is cause animosity and hostility.

The main rule to keep in mind is what the Orchos Tzaddikim tells us, and that is “l’tovaso atah omeir – you’re saying it for his good. So, if in fact you’re absolutely positive that you’re right and he’s doing something incorrect, and he’s at least somewhat open and might accept rebuke, then I would very guardedly, very carefully, and very gingerly pull the person aside and say, “I would just like to mention that I think this is the halacha” – and leave it at that because, again, people don’t like criticism.

Typically they reject it, and, if it causes animosity or hatred, you didn’t do the mitzvah. Quite the opposite. You potentially did an aveirah.

Sometimes, sitting with a problem is the best way to find a solution. So I suggest we spend time experiencing it as a problem: The Torah commands us to do something we often feel confident will make matters worse.

The Rambam (Hilchot De’ot 6:7) understands the mitzvah to be in force until the other Jew hits the person calling for change, whereas the Rema thinks the obligation no longer exists once the person on the receiving end curses the rebuker.

The Gemara (Shabbat 54b) even assumes that a person who fails to remonstrate in cases where he or she could have produced needed change is implicated in the sins that ensue.

In Erchin 16b, R. Tarfon doubts anyone in his generation is willing to accept remonstration, and R. Elazar b. Azariah doubts anyone knows how to remonstrate with a fellow Jew properly.

The comment of Rema quoted above was made in response to a paragraph of the Shulchan Aruch which points out another complication: Where people will not listen, it’s often better not to say anything (because without rebuke they will still be considered to shogegin, unwitting sinners).

So we truly have a dilemma on our hand; we have a Biblical commandment that we think we cannot possibly observe, but failing to observe it has potentially severe repercussions.

My best advice: Know G-d wanted a world where Jews helped each other improve, and Jews were open to being shown ways they needed to improve. When we feel we cannot admonish others or accept admonishment, we are failing to move the world forward.

What to do about it? That answer will differ case by case, but knowing the stakes often helps focus our minds on finding better ways to handle it than we have in the past. 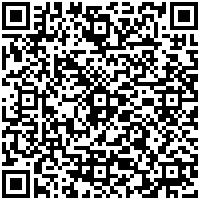