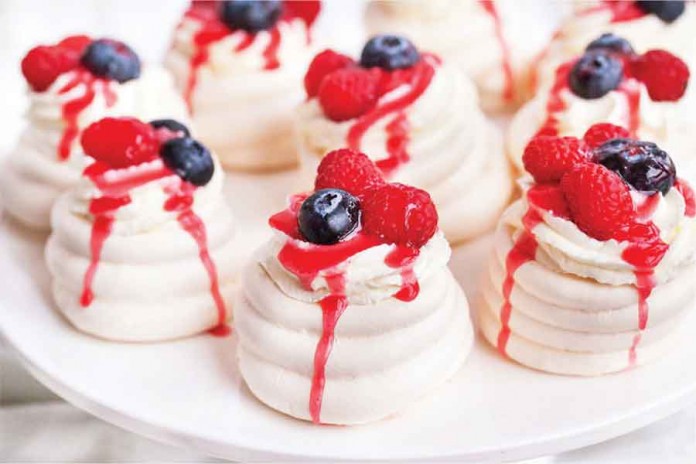 May one enjoy good food or is the ideal to not care
what one eats as long as it gives one strength to serve Hashem?


There seems to be mixed messages about this in the Torah.

The biblical command, “You shall be holy” (Vayikra 19:2) is understood by the sages as an injunction to “sanctify yourself by abstaining also from what is permitted to you” (Yevamot 20a).

On the other hand, the Torah calls a nazir a “sinner.” What’s his sin? Renouncing a pleasure of G-d’s world. “Is what the Torah forbade not enough that you assume further prohibitions upon yourself?” asks the Yerushalmi (Nedarim 9:1).

If the Torah calls a person a “sinner” for abstaining from wine, says one Talmudic sage, imagine what it would say about ascetics who constantly fast and otherwise deprive themselves (Nedarim 10a).

Then again, the Torah also calls a nazir “holy,” prompting another Talmudic sage to reason: If the Torah calls a person “holy” just for abstaining from wine, imagine the praises it would bestow on one who abstains from all worldly pleasures.

Pirkei Avos (6:4) states: “This is the way of Torah: Eat bread with salt, drink water in small measure, sleep on the ground, and live a life of hardship.” Contrast that with Rav Nachman’s assertion that a point of Torah law can be properly understood after enjoying a juicy beefsteak (Bava Kama 72a) or Rabbi Chizkiah’s declaration, “A person will have to answer for everything his eye beheld but he didn’t consume” (Yerushalmi, Kiddushin 4:12).

So which is it? Transcending the mundane or finding goodness in every part of G‑d’s world?

The general answer is it depends on one’s level. In spiritual “adolescence,” abstinence helps protect one from being consumed by worldly pleasures. But in a more advanced state, abstinence is frowned upon, and an individual is expected to transform enjoyable food into pleasure of serving G-d.

It should be noted, though, that some adopt a midas chassidus and strive to avoid pleasure from food, only eating to give themselves strength to serve Hashem.

The primary goal of all physical activity is to strengthen and preserve our bodies for higher purposes. The Rambam (Hilchot De’ot 3:2) underscores that all our actions must be l’shem shamayim, for the sake of Heaven.

Thus: “When we eat or drink…we should take to heart that the purpose is not just pleasure, such that we only eat or drink what is sweet to the palate…but rather that we are doing it only to strengthen our bodies and limbs. As such, we should not eat everything the appetite desires like a dog or donkey [would], but eat healthful foods and eschew harmful foods….”

To overemphasize the ancillary aspects of food – taste, flavor, presentation, etiquette, the matching exotic wines to a particular entrée – is to indulge in animalistic acts but in a more sophisticated manner. It is certainly not the highest expression of human endeavor, which lies in the world of thought, moral choices, and pursuit of knowledge of G-d.

Man is defined as a ba’al sechel, an intellectual creature, and not a more refined beast.

Yet, even the Rambam refers to indulging for pleasure-seeking. We are not prohibited from enjoying ourselves (although some of the baalei musar would disagree). The Yerushalmi (end of Kiddushin) states that we will have to give an account for everything we saw in this world but did not consume.

There are some righteous people, like Rabbi Yehuda Hanasi, who live on a sublime plane of existence and seek no pleasure from this world. For us mere mortals, we are allowed to enjoy ourselves as long as the pleasures are permitted and appropriate.

But they must always be a means to the end and never the objective per se. Although the terrain is very difficult to navigate, it is the test of life.

The text of the birchat ha’ilanot is: “Blessed are Thou…who has not withheld anything from His world, and has created therein beautiful creatures and goodly trees for the enjoyment of mankind” (Berachot 43b).

These words inform us that Hashem created things for man to enjoy. Indeed, if a person doesn’t derive enjoyment from something he partakes of, he’s not allowed to make a blessing over it. For example, a blessing is not made over medicine even though it’s beneficial to the body.

Hashem created things that are pleasing to taste or smell. He created the beauty of the world and the beauty of human beings. Even over a pretty woman, a person should recite a blessing, “Blessed are Thou, our God, King of the universe, that there are such things in His world.” He shouldn’t, however, gaze at the woman lest he bring himself to sin.

Similarly, with pleasing foods, a person shouldn’t be gluttonously drawn to lustful eating. And the Holy One Blessed Be He, in His great mercy, created evil things with a bad taste and odor so that people won’t be harmed by them.

But He also made good things with a pleasant scent to attract us. Hashem established the world in this fashion for man’s benefit, and for this, we must thank Him.

In the Laws of Character Traits (5:1), the Rambam records Chazal’s denigration of those who focus their lives on eating and drinking and says a Torah scholar should eat only one or two dishes at a time – i.e., as much as needed for basic physical health. He bases these statements on Mishlei (13:25), which states that the righteous eat only for the satiety of their souls (which the Rambam apparently interprets to mean keeping oneself alive).

Yet, in the Laws of Holidays (6:18), the Rambam writes that men should have wine and meat to attain simchat Yom Tov. Clearly, then, the Rambam recognized some eating and drinking for pleasure (as opposed to eating for nutrition) as a religious activity.

Food also plays a complex psychological role in our lives, so that even if we only regarded food as nutrition, we might still choose to eat certain foods and not others. For example, eating food we enjoy, and with attention, can make us eat less and healthier.

Eating can foster health and add to the ambiance of valued religious experiences. In both cases, one is eating l’sova nafsho, for the satiety of one’s soul. The rub lies in figuring out when we are enjoying food in a soul-satisfying way and when we are eating in an animalistic sense – eating for eating’s sake. 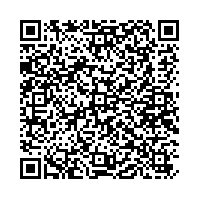