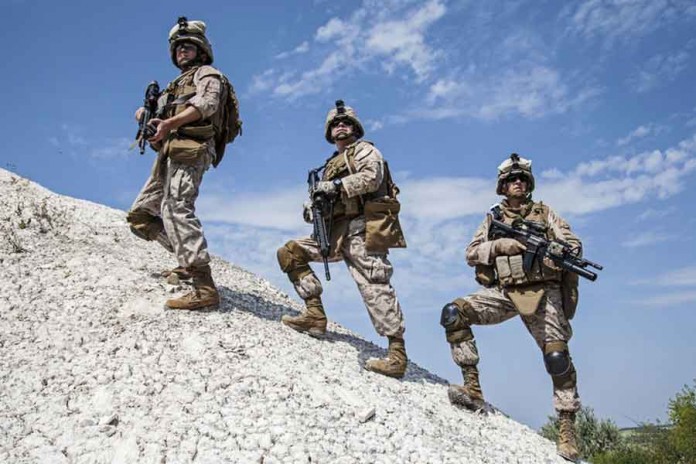 Should a parent encourage a child who wants to join the U.S. Army?


In theory, it would be a very good idea. We are supposed to be appreciative and patriotic, which is why, for example, Mordechai served as a general in Achashverosh’s army.

However, on a practical level, it doesn’t seem feasible. To put a young man today in the U.S. Army is tantamount to condemning him to spiritual suicide. Without any support in such an amoral world, it would not be long before he devolved into a very different sort of fellow – one who looked far more like the gentiles amongst whom we live than the holy Jew he’s supposed to be.

In a sense, it’s unfortunate because a) from a patriotic standpoint, we should want to help, and b) there are many young fellows who would dramatically gain from the discipline of the army.

Nonetheless, the detriment far outweighs the benefits and in no sense would I recommend that parents encourage a child to join the U.S. Army.

Initial halachic discussions about enlisting in the military are based on Tosafos, Avodah Zarah 18b. It goes to the core of whether serving in an army constitutes voluntarily putting one’s life at risk. Later poskim seem to dispute whether doing so is permissible.

The Imrei Eish maintains that it is permissible while the Beis David argues that it is categorically forbidden. Depending on which way one would rule would greatly determine whether one ought to be encouraging one’s child to join the army.

There is also the not insignificant question regarding the extent to which one will be able to maintain one’s religious standards in the army. While in the IDF, one can get a Daf Yomi shiur daily, the U.S. military doesn’t offer the same spiritual provisions.

To be sure, the Aleph Institute has made amazing inroads for the benefit of Jewish servicemen and women to ensure their religious needs are provided for, and there are many Jewish chaplains who do sterling work. Still, being a lone Jewish soldier in a unit can be challenging to one’s identity.

Bottom line: On the assumption it is halachically permissible to enlist, and it is mentally/emotionally the right thing for one’s child, he ought to be encouraged to consider the IDF where he will be able to better preserve his Jewish values. If the child is insistent on serving in the U.S. Army, then chanoch lena’ar al pi darko, get in touch with Aleph, and G-dspeed.

Although the Minchas Chinuch says the prohibition against putting your life in danger doesn’t apply to war, he’s talking about a war that one has no choice but to fight – such as a war of defense for the Jewish people or a war of mitzvah such as a war to conquer Eretz Yisrael.

The American army is a volunteer army, and one doesn’t need to volunteer. Hence, a child should not be encouraged to put his life in danger unnecessarily by volunteering to serve in a combat unit.

The answer is different if the child wants to enlist in a unit that in all likelihood will not be sent on a combat mission. If the conditions are favorable for him to lead a Torah life and there are definite economic benefits to enlisting, and if the parent knows that enlisting would be spiritually and physically good for him based on his personality, then, with the advice of a rav who knows the specific situation, it may be wise to encourage the child to enlist.

If any of these conditions are not present, the child should be discouraged from enlisting and encouraged to seek a different path in life.

It clearly depends on the background and motivation of the child. In religious families, a decision to join the army usually reflects an unhealthy relationship between the child and his parents. Often the decision reflects a youngster who is unhappy and looking for direction in life.

If discouraging him isn’t an option, he should be encouraged to consider joining the Israeli army instead. In the IDF, not only will he be able to be religiously observant, he will also be aiding the Jewish people with his service. And he will be joining other young American Jews who are also strongly committed. 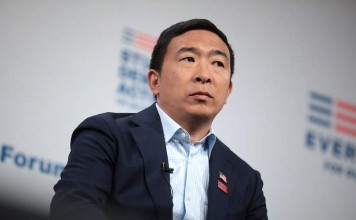 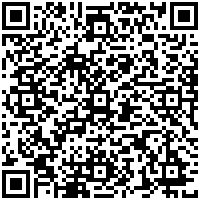