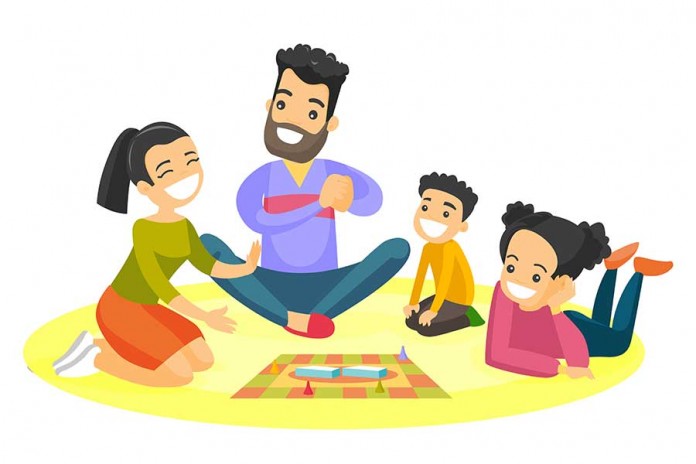 Is it proper to casually sit on the floor
(say, to play with one’s children or at kumsitz)
when it is not Tisha B’Av?

The real question is: why shouldn’t one sit on the floor to play with one’s children or at a kumsitz? The halacha has many prohibitions, but there’s no prohibition to sitting on the floor.

Why, then, are some people averse to sitting on the floor? The most obvious answer is that this is a practice associated with mourning. Some have an emotional/visceral discomfort with doing something that reflects mourning. Similarly, some disapprove of walking around the house in socks, since that also evokes the custom of not wearing leather shoes during Shiva or on Tisha B’Av.

If indeed someone has an aversion to sitting on the floor, that is a private decision. But for those who see this as a needless stringency, let them sit on the floor as they think best.

– Rabbi Marc D. Angel, director of the Institute for Jewish Ideas and Ideals.

Although according to Kaballah one should not sit directly on the floor, if some material separates between oneself and the actual floor this is not an issue. Certainly, to sit on the floor for no obvious reason may give the appearance of being a mourner. Perhaps this would constitute an ayin hara as some refrain from going without shoes even in the house for the same reason. However, sitting on the floor for an obvious good reason, such as to play with one’s children or fix a low appliance, I see no reason that that would be prohibited or even frowned upon.

There are sources that discourage us from sitting on the floor because that is a sign of mourning. It is not universally accepted and I have only heard of this reluctance on Shabbat, and even then, it is rarely observed. And for good reason.

We need not fear innocuous acts because of a mystical concern that such will engender an undeserved and deleterious fate. That borders on superstition, which has a genuine harmful effect on our spiritual state, as it removes us from true reverence for Hashem and an appreciation of His goodness. This is certainly so when we do something that is not a sin whose intentions are proper.

Just the other day, I got down on the floor to play with my 5-year-old grandson. I noticed his joy (unexpressed, of course) that we were now on the same level, and I, on his turf. That bond surpasses any fear that we fabricate in the false and frantic hope of manipulating Hashem’s scales of reward and punishment in our favor.

We should fear only Hashem – and not that sitting on the floor will bring misfortune upon us. Tamim tihiyeh im Hashem Elokecha – be wholehearted with Hashem. That is our task in life. 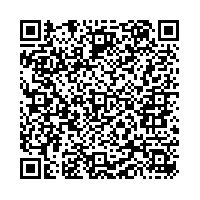