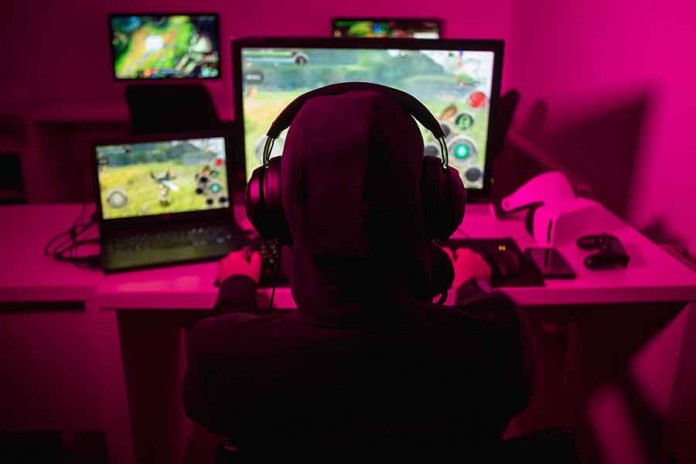 
As the answer to all such questions, it depends.

First, what is the reason one needs to play these games. Is it merely a diversion from work or study done occasionally for short periods of time? Or is it a constant addiction devouring a good portion of one’s time day and night? Or is it something in between these two extremes?

Second, what is the nature of these games? Are they harmless entertainment, games of skill or those that sharpen one’s mind, or are they violent and engendering cruelty, or are they lascivious and lewd that are prohibited because they induce indecent thoughts?

As for children it is wise to direct them to more constructive ways of utilizing their time and better ways to entertain themselves so that they don’t become addicted to video games and wander into those that are truly negative or forbidden.

While it is fine to spend some time on amusements such as video games, it is difficult to avoid overdoing it. Those who play these games often become “addicted” and keep playing one game after the other. Time flies by.

If one wishes to play video games, or to allow children to play, one needs to be quite disciplined. First, one needs to decide what games are proper and which are not. Then, one needs to fix time limits and stick to them. More importantly, one needs to calculate risk/benefits of playing video games altogether. Is the recreational benefit gained from these games greater than the risk of wasting an inordinate amount of time that could be spent on more constructive things?

Within careful limits, video games can provide recreational value for children and adults. It is important to establish proper limits…and keep to them.

The problem with video games, like so many of our modern distractions, is the sheer amount of wasted time that goes into it. If a person were to carefully monitor his time, he would realize the amount of squandered time and would be incredibly moved to stop these types of activities.

The single most precious resource we have is time, and the very definition of life is time. I’m 50 years now and if I’m going to live until 120, I only have so many years, so many hours left. G-d gave us time to accomplish great things and when one squanders it in a meaningless way, it’s one of the greatest tragedies. Diversions are useful temporarily to give someone a break.

The problem with video games is how quickly minutes turns into hours, hours into far more than that. And it quickly becomes a damaging and destructive force. It is better to avoid entirely. With children, as well, it’s a great distraction and they are very much drawn to video games. Yes, children need to play, but I would caution against their playing video games. 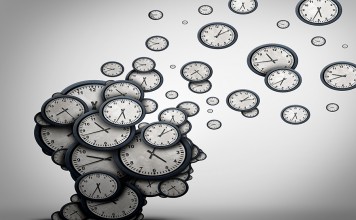 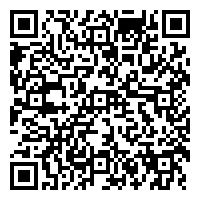