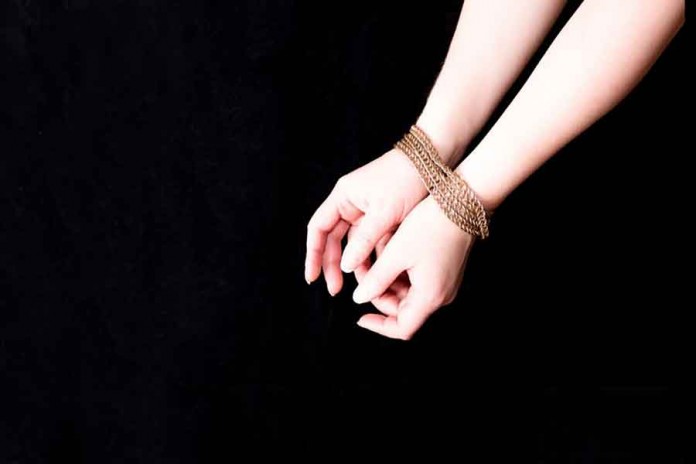 What should one do if one hears about persecution of a people in a foreign land?


Years ago, an earnest young woman from my shul asked me to announce a forthcoming rally to protest the horrific genocide in Darfur. When I asked her what the purpose of the rally was, she said, “To raise awareness.”

“And having raised awareness,” I asked, “what is the next step? Do you support the deployment of American troops to halt the massacres?”

She answered: “Absolutely not. I don’t want U.S. troops deployed anywhere in the world.”

“So,” I continued, “having raised awareness, what do you hope to accomplish? What are your policy goals?”

“None yet,” she answered.

To which I responded, “When you figure out what you want to do, I’ll be happy to endorse the rally.”

The suffering of innocents across the world is often accompanied by a barrage of clichés, platitudes, and bromides, some designed to assuage the consciences of the protesters, others intended as mere virtue-signaling, but little that actually thwarts evil and liberates the persecuted.

The rasha has a distinct advantage as those who aspire to goodness cannot fight injustice across the globe. Words cannot save the victims, but sometimes they can redeem our humanity. I know of no effective measures to fight evil other than the application of overwhelming military force against the perpetrators. We should support that use of force.

That’s not to say that the United States has the obligation to intervene everywhere, but we should be mindful of how hollow our criticism is of those who did not rescue Jews during the Holocaust if we ourselves do not support the rescue of other endangered peoples.

The least we can do is daven for them and remind ourselves that “chaviv adam she’nivra b’tzelem.” All mankind is precious as we were all created in the image of G-d. We can care, grieve, speak out, refuse to relegate these stories to the “way of the world,” raise money, and demand protective action and punishment for the perpetrators.

One should endeavor to offer whatever assistance one can since every man is created in the Divine image.

However, two caveats must be stated. First, helping the needy in one’s own city has priority. Second, a person must be sure the assistance will get to the proper address because, unfortunately, many times when donations were given to foreign countries, the charity didn’t reach the right hands.

Assuming the help reaches the right party and a person has already helped the needy of his own city, it is a mitzvah to assist the needy of other places, along with the needy of the Jewish people.

We should feel bad about all persecution. G-d is described as chanun in Shemot 34:6, which is interpreted by many (see the gloss to Tosafot on Rosh Hashanah 17b) to mean that He responds to those who cry out in distress, regardless of merit. Jews, who are commanded to walk in G-d’s ways, therefore should also respond to cries of distress.

The problem is that an individual often can do little to help directly. Is a demonstration effective enough that a person is obligated to attend one? Or many of them? Should he write letters? I don’t think there are clear or obvious guidelines.

For an individual or a country with the wherewithal to do something meaningful, difficult questions arise. Shulchan Aruch (Yoreh De’ah 252:1) says no mitzvah equals pidyon shevuyim, which includes people being persecuted in a place they cannot leave. Yet, this obligation is not limitless, nor is always acting necessarily chanun – at some point, G-d also ignores the pleas of the meritless or culpable.

Non-Jews are not family, which mitigates the immediacy of the obligation to help. On the other hand, helping them avoids evah (hatred) we would incur if they thought Jews only care about other Jews.

It also fosters shalom, even friendship, and creates a kiddush Hashem, a model of how servants of G-d act, redounding to the credit of the Jewish people and of service of G-d. If the help comes from the State of Israel, it raises the State’s international standing, another value.

So what to do? As much as one can, one should maximize the various values – to be chanun, redeem captives, stave off evah, create shalom, make a kiddush Hashem, and improve the political standing of Jews or the State of Israel – depending on the situation.

As human beings, and especially as Jews, we are charged not only to take care of our own communities but to help bring virtue and morality to the entire world.

The Rambam rules that “Moses was commanded by the Almighty to compel/inspire all the inhabitants of the world to accept the commandments given to Noah’s descendants” (Laws of Kings, ch. 8). The essential theme of the Seven Noahide Laws is living a moral and ethical life and building a world based on respect of G-d, life, property, relationships, and justice.

In this spirit, it is quite clear that when we hear about persecution of a people or individuals anywhere, we must do whatever we can to bring awareness to the problem and encourage those who can intervene to help remedy the situation.

Obviously, each one of us has a different capacity in addressing injustice. For example, a government official or community leader may have more ability to directly address persecution. Yet, every one of us has to be sensitive and do whatever is in our power to oppose discord and hatred and bring peace and kindness to the world’s population.

Persecution even in one corner of the globe compromises the entire world. Every form of injustice, even of one group or one individual, defies the Divine plan and objective to build a world of peace and harmony.

We must do all we can to help bring the world to a state when “there will be neither famine nor war, envy or competition, for good will flow in abundance… The occupation of the entire world will be solely to know G-d…a world filled with Divine knowledge as the waters cover the sea” – the era of Moshiach (Rambam, ibid., ch. 12). 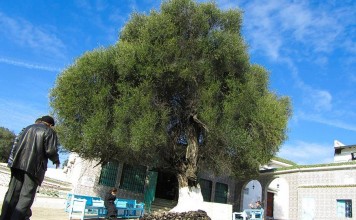 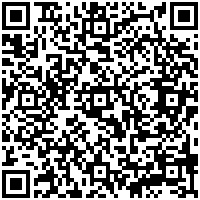