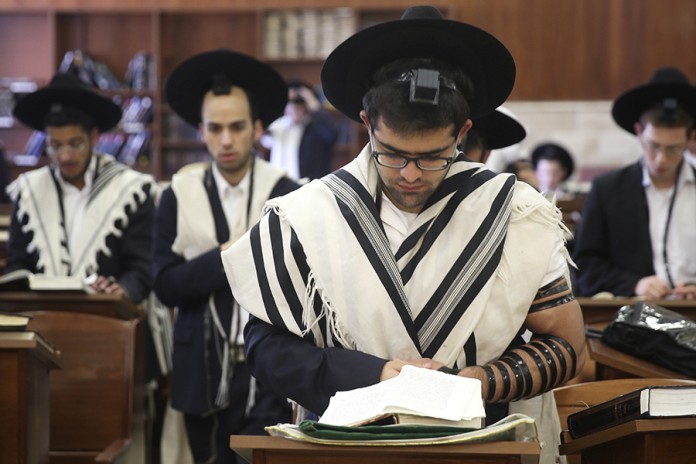 It is customary to recite chapter 27 of Psalms, L’David Hashem Ori, twice daily from Rosh Chodesh Elul until Shemini Atzeret.1 While all congregations recite it at Shacharit, some recite it for the second time at Mincha, while others do so at Ma’ariv.2 According to the siddur Tzlota D’Avraham, every congregation may choose for themselves whether to recite L’David for the second time at Mincha or at Ma’ariv, as there is no single authoritative ruling on the issue.3 The Chida recommends reciting it after all three of the daily prayers, though common custom is not like this view. In contrast, it is interesting to note that the Vilna Gaon did not recite L’David at all as part of his Elul routine.4

The custom of reciting L’David throughout Elul and into Tishrei is actually a very recent practice, no more than four hundred years old at most – probably even less. Support for the custom is derived from the Midrash,5 which teaches that this chapter of Tehillim specifically refers to the High Holiday season.6 For example, the word ori refers to Rosh Hashana and the word yishi to Yom Kippur. Other sources add that the words ki yitzpeneni b’sukko refer to Sukkot.7 It is also noted that this chapter of Tehillim contains thirteen references to G-d’s name, which is said to protect us from any evil decrees when we are judged over the High Holiday season.8 These thirteen references to G-d are also said to correspond to the Thirteen Attributes that are recited as part of the Selichot in Elul and Tishrei.9

Although a number of customs and themes characterize the month of Elul, it might just be that it is the repeated recitation of L’David that encapsulates them all. For example, the commentators10 note that L’David emphasizes the natural desire of every Jewish soul, which is to further and deepen its relationship with G-d, a concept referred to as deveikut. Elul is the ideal time to work on one’s relationship with G-d, as Elul is the month in which “the King is in the field” for all to approach Him.11 It is also noted that the last line of L’David contains the word lulei, which consists of the same letters as the word Elul, further alluding to the connection between this chapter of Tehillim and the month of Elul.12

As mentioned, we are taught that reciting L’David throughout Elul has the power to eliminate any evil decrees that may be decreed upon a person during this period of judgment.13 In fact, L’David is said to be so effective and powerful for so many different yeshuot (salvations) that some authorities suggest reciting it every day of the year.14

A small number of Chassidic communities, such as Apt, Sanz, Ziditchov, Ropschitz, and others, do not recite L’David in Elul, arguing that doing so is not mentioned in the Talmud or Shulchan Aruch or even in the works of the Arizal. Considerably more troublesome is the fact that one of the first written records of the practice of reciting L’David throughout the Elul and Tishrei season is found in the controversial and anonymous sefer Hemdat Yamim, said to be of Sabbatean authorship.15 Indeed, it may be that the original and authentic Ashkenazi custom is not to recite it either. Nevertheless, the custom of reciting L’David twice daily in Elul is nearly universal today.16 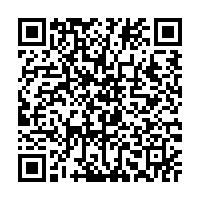