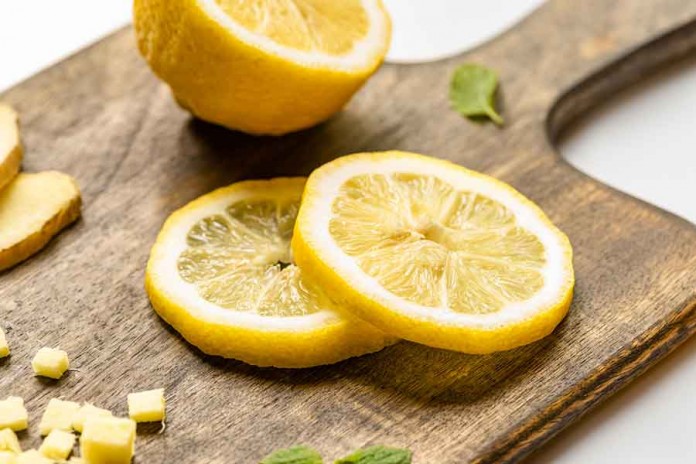 The Talmud teaches that one should eat symbolic and meaningful foods on Rosh Hashana, as “omens are significant [and have influence]…on the entire year.”1 For example, there is a universal custom to begin the Rosh Hashana meal with an apple dipped in honey in order to symbolize our hope for a sweet new year. Eating sweet foods is said to be able to influence G-d in “sweetening” His judgment for the coming year. It is interesting to note that the apple evolved as the primary symbolic food of Rosh Hashana because an apple orchard represents “a field blessed by G-d”2 and is also symbolic of paradise.3 There are also many other foods that have evolved throughout the ages and are customary to eat on Rosh Hashana as segulot for a good year.

In contrast, there is also a widespread custom to avoid eating sour or bitter foods on Rosh Hashana in order not to arouse any “bitter” influences for the coming year. It seems that the custom to refrain from such foods evolved in the era of the Geonim, circa 600-1000 CE. According to the custom, “we don’t cook dishes that are sour (she’yesh bo chometz)…we only eat sweet things…so that the entire year will be sweet and pleasant with nothing bad nor any stress.”4 It is noted that the only foods cited in the original enactment to avoid on Rosh Hashana are “sour” ones – there is no mention of a ban on “sharp” (charif) or “bitter” (mar) foods. Indeed, the major contemporary halachic authorities only cite the practice of avoiding “sour” foods on Rosh Hashana.5

It is also worth mentioning that the original custom of avoiding sour (and later, bitter) foods may have only been intended to apply on the first night of Rosh Hashana and not the second night.9 In some communities, the custom is to avoid all such sour, bitter or sharp foods for the entire Aseret Yemei Teshuva, from Rosh Hashana until after Yom Kippur,10 and some even do so until after Simchat Torah.11

Nevertheless, common custom does not follow this view and most people only observe the injunction on the first night (or both nights) of Rosh Hashana. Additionally, it seems that virtually all halachic authorities sanction eating “sharp” foods on Rosh Hashana, especially when such a food is merely being added to a dish as a spice.12 It is also argued that even those who suggest avoiding “sharp” foods on Rosh Hashana were not referring to sharp foods in the way we understand the term. In earlier times, when this halachic literature was written, “sharp” was also used as a word to describe something exceptionally “bitter.”13 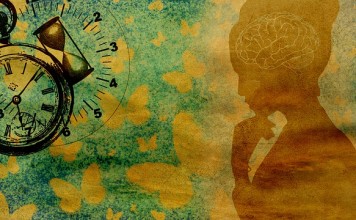