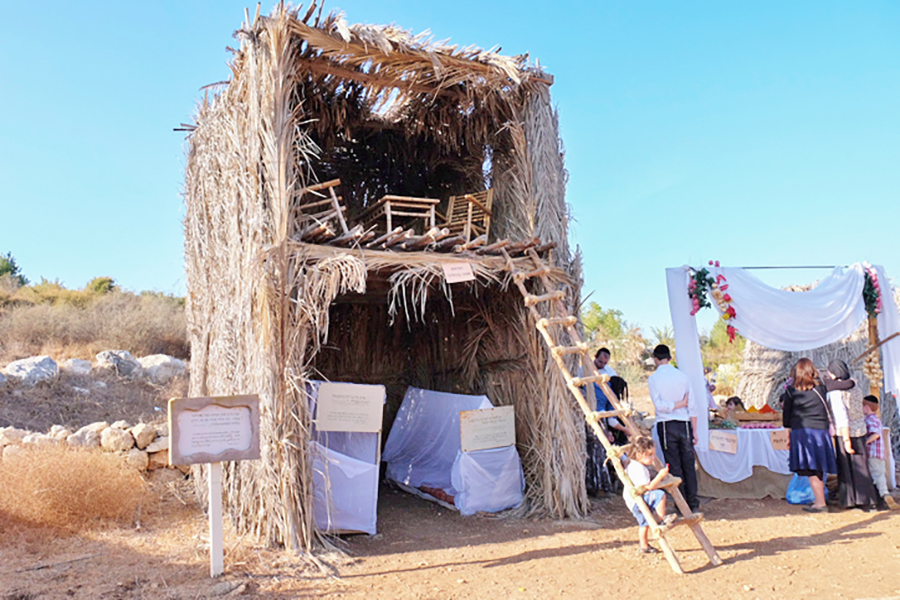 Maseches Sukkah holds a special place in my heart as it is the first tractate I completed. It is clear from this masechta (e.g. Sukkah 20b and 26a) that men are commanded to sleep in a sukkah during the yom tov of Sukkos. And yet, so many frum Jews today do not. How are we to understand this disconnect between the texts we study and the contemporary practice of so many pious Jews?

To answer this question, we first have to remember that Jewish law emerges not only from primary texts but also from communal practice. In this regard, it’s important to note that Ashkenazic society for over 700 years has considered sleeping in the sukkah to be a chumrah, not a requirement.

The Mordechai (13th century, Germany; Sukkah, ch. 2 no. 741) writes that most people in his time (at least in Germany) did not sleep in a sukkah, which he justifies based on the weather being cold (which halachically exempts a person from this requirement).

Approximately three centuries later, the Rema (16th century, Poland; Shulchan Aruch, Orach Chaim 639:2) quotes the position of the Mordechai as normative but rejects his justification. He suggests that the popular practice is based on the difficulty of a man sleeping together with his wife in a sukkah. He encourages men, however, to be strict and find a way around this problem while maintaining privacy.

The Taz (17th century, Poland; ad loc., 9) offers a slightly different explanation than the Rema’s, writing that a man may not detract from his wife’s holiday joy by sleeping in a sukkah. Therefore, even when husband and wife must refrain from marital relations, a man is still exempt from sleeping in a sukkah if his wife prefers that they sleep in the same room.

The Chassam Sofer (19th century, Hungary; gloss on the Taz) defends and expands on the Taz’s comment, while the Magen Avraham (17th century, Poland; ad loc., 8) upholds the Rema’s reason, albeit with a slightly different technical rationale (“mitzta’er” rather than “ke’ein taduru”).

The Vilna Gaon (18th century, Lithuania; ad loc.) rejects the Rema’s reason and presumably other explanations, too. Similarly the Aruch LaNer (19th century, Germany; Bikkurei Yaakov, ad loc., 17-18) rejects the approaches of the Rema, Taz, and Magen Avraham and concludes that a G-d-fearing man should sleep in a sukkah.

However, his wording implies that sleeping in a sukkah is a stringency rather than an obligation. The Minchas Elazar (20th century, Hungary; Nimukei Orach Chaim 639:1) is more dismissive; he rejects all leniencies and insists on sleeping in a sukkah.

The Chayei Adam (early 19th century, Lithuania; 139:4) notes that people are lenient. He offers the justifications of the Mordechai and Magen Avraham and encourages people to sleep in a sukkah with their wives. The Kitzur Shuchan Aruch (19th century, Hungary; 135:8) writes many people are lenient about sleeping in a sukkah, and authorities justify this practice for various reasons. However, he encourages G-d-fearing to people to be strict.

The Eshel Avraham (early 19th century, Galicia; ad loc.) argues that single men and those away from their families (such as chassidim visiting their rebbe) are also exempt from sleeping in a sukkah, either because of the cold or because they must follow their host’s practice.

More recently, the Aruch HaShulchan (early 20th century, Lithuania; ad loc., 11-13) rejects the Rema’s explanation and reverts to the Mordechai’s – that the cold weather exempts people from sleeping in a sukkah. The Mishnah Berurah (20th century, Poland; ad loc., 18) accepts the halachic validity of the exemption but encourages people to be strict if they are not bothered by sleeping separately from their wives.

In my experience, sleeping in a sukkah is widely practiced in Israel (by men), perhaps due to the influence of the Vilna Gaon and/or the accommodating weather. Outside of Israel, most Jews – Ashkenazim and Sefardim – do not sleep in a sukkah, although a significant minority (those whom you’d expect to adopt stringencies) do. This common practice to refrain from sleeping in the sukkah reflects at least 700 years of history with support from leading halachic authorities who have nevertheless encouraged people to be strict.

Interestingly, Rav Yosef Eliyahu Henkin (20th century, America; Eidus L’Yisrael, no. 29) writes briefly that men are exempt from sleeping in a sukkah in cold countries. Which countries, though, are considered cold? I asked his grandson, Rav Yehudah Herzl Henkin, whether the senior Rav Henkin slept in a sukkah. He responded that he did not, but noted that sleeping in a shared sukkah on the grounds of a Lower East Side co-op is not so simple.

It’s worth noting that we are generally encouraged to be strict about dwelling in a sukkah, even with regard to behavior that is unequivocally permitted outside a sukkah. Thus, Rabban Gamliel would not even drink water outside a sukkah (Sukkah 26b). With this in mind, the encouragement to be strict about sleeping in a sukkah takes on extra cogency.

While not relevant to Ashkenazic practice, Rav Shlomo Zalman Braun (20th century, America; She’arim Metzuyanim BaHalachah 135:8) quotes an interesting attestation to the practice of 13th century France (Provence). Rav Meir HaMe’ili of Narbonne in Sefer Ha-Me’oros (no specific citation given) writes that there, too, men did not sleep in a sukkah, which he justifies due to the fear of robbers. Rav Meir HaMe’ili’s explanation is certainly relevant today. 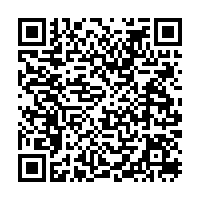