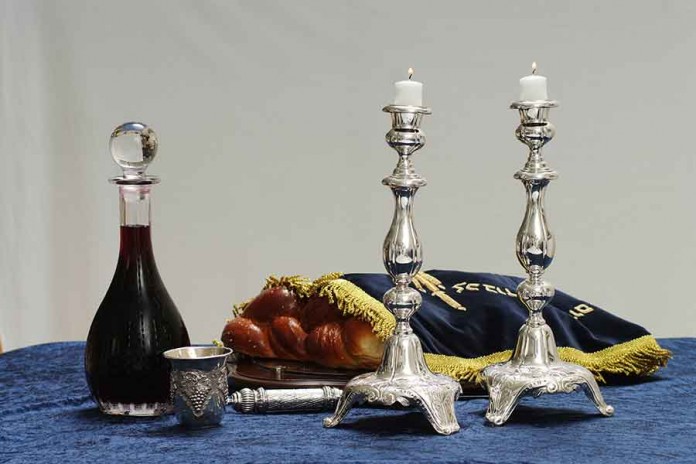 Contemporary Jews treat lighting Yom Tov candles with the same seriousness as lighting Shabbat candles; essentially, they view both as part of a general mitzvah to kindle lights in honor of holy days.[i] It may thus come as a surprise to many that the Talmud and many early authorities don’t mention a formal requirement to light “Yom Tov candles” at all.

It’s eminently understandable why Chazal didn’t necessarily see fit to impose an official obligation to light candles for Yom Tov. On Shabbat, kindling a flame is prohibited; Chazal therefore instituted a mitzvah to light candles shortly before Shabbat begins in order to ensure that people’s homes be illuminated on Friday night.


On Yom Tov, however, kindling is permissible (from an existing flame). Since one can light a candle at any time when and if faced with darkness on Yom Tov night, there is no need for an institutionalized religious practice to light candles (cf. Orchot Chaim, Hilchot Yom Tov).

Nevertheless, several Ashkenazic Rishonim write that the Yerushalmi ordains a blessing on lighting Yom Tov candles (e.g., Or Zarua 2:11),[ii] which clearly indicates that doing so constitutes a formal religious requirement. This blessing does not appear in our text of the Talmud Yerushalmi, and it’s well known that Ashkenazic Rishonim sometimes use the term “Yerushalmi” to describe other ancient halachic works that are not part of the actual Talmudic canon. In any event, the practice to recite a berachah on lighting Yom Tov candles gained general acceptance and is codified in the Shulchan Aruch (Orach Chayim 514:11).

Some Yemenite Jews, however, preserve to this day a practice not to recite a berachah upon lighting Yom Tov candles. Rav Yihya Salah, one of the greatest Yemenite halachic authorities (18th century), writes that not saying a berachah was the ancient practice of Yemenite Jews based on the opinion of the Rambam, who omits any mention of a formal requirement to light candles for Yom Tov in his Mishneh Torah (Responsa Pe’ulat HaTzadik 3:270). He notes, though, that at a certain point some Yemenites started making a blessing in accordance with the Shulchan Aruch.

Rav Ovadia Yosef argues that the Rambam never opposed lighting Yom Tov candles with a berachah (Beit Hillel vol. 22 pp. 9ff). Rav Ovadia bases his contention on the fact that the Rambam completely equates the non-melachah aspects of Shabbat and Yom Tov: “Just as it’s a mitzvah to honor and enjoy Shabbat, so too Yamim Tovim…and we have already explained honor and enjoyment in Hilchot Shabbat” (Hilchot Shvitat Yom Tov 6:16). Although the rules of forbidden labor are obviously different on Shabbat and Yom Tov, all rules governing the character of the day are the same.[iii]

In Hilchot Shabbat, the Rambam writes that an integral part of honoring Shabbat is ensuring that one’s home is fully prepared in advance of the holy day, including making sure the table is set and candles are lit (Hilchot Shabbat 30:5). It would appear, then, that the Rambam considers it just as obligatory to light candles before a festival as it is to light candles before the onset of Shabbat. Although the Rambam doesn’t explicitly mention saying a berachah on Yom Tov candles, Rav Ovadia Yosef argues that it’s implied in his statement that Yom Tov be honored just like Shabbat. Rav Ovadia therefore encourages all Yemenites to adhere to the ruling of Shulchan Aruch.

This analysis of the Rambam’s opinion, however, is debatable. The Rambam’s ruling that Shabbat candles be lit with a berachah is not found in his discussion of honoring and enjoying Shabbat (in chapter 30, which contains the halachot that carry over to Yom Tov). Rather, it’s in chapter 5, in the midst of his discussion of the onset of Shabbat and the activities one may not do by the light of a flame (lest one accidentally tilt the oil lamp sustaining the flame to add fuel to the fire).

Indeed, it seems that one would not make a berachah upon lighting candles if doing so were merely part of fulfilling the requirement of kavod va’oneg – after all, one recites no blessing over setting the table, taking a shower before Shabbat, or prior to lying down for a Shabbat nap. Rather, the obligation to say a berachah on Friday evening stems from a separate, formal takkanah to light Shabbat candles.[iv] The Rambam gives no indication of the existence of an equivalent takkanah to light Yom Tov candles, presumably because one may light a candle on Yom Tov (from a pre-existing flame) whenever necessary. As such, the ancient Yemenite practice is quite understandable and authentic, and those who maintain it should not change their custom (cf. R. Rason Arusi, Sinai vol. 85 pp. 55ff.).

Regardless of whether a berachah should be recited, it’s clear that the Rambam maintains that the candles needed on Yom Tov night should be lit before Yom Tov begins, as it’s a greater honor for the day to have one’s home beautified and prepared as the festival begins. This corresponds to the famous opinion of the wife of R. Yehoshua Falk (author of the Sema and Perishah), who sharply criticized the common practice of women in her era (early 17th century Poland) to wait until nighttime, just before the meal, to light Yom Tov candles (introduction to Perishah on Yoreh Deah).

In contemporary times, it’s especially important to light Yom Tov candles before sunset since the main illumination in one’s home comes from electricity. Thus, it’s proper that the electric lights be switched on in honor of Yom Tov at the same time that the candles are lit, and the berachah should be recited over both. Since one may not use electricity on Yom Tov, this activity has to be done before the festival begins (Hilchot Chag beChag Yom Tov, ch. 2 n. 60).[v]

Rav Hershel Schachter suggests that nowadays, Yom Tov candles actually should not be lit at all on the second night of Yom Tov (or on Motzei Shabbat) since their light is not really needed. After all, even labor normally permitted on festivals may not be done on Yom Tov if it’s not truly necessary for the day (cf. Orach Chayim 518:1 with commentaries). Furthermore, Chazal specifically single out an “idle candle” as potentially being prohibited to light on Yom Tov (Yerushalmi, Beitzah 5:2, Orach Chayim 514:5; it’s beyond the scope of this article to analyze the various interpretations of the halachot governing an “idle candle”).

Most authorities, however, support the common practice to kindle Yom Tov candles even in the presence of electric lights (if there is no other option). Although the candlelight per se is not needed, the candles do add a feeling of honor and joy to the Yom Tov meal. Indeed, universal custom is to insist on actual candles being lit for Shabbat and Yom Tov rather than relying on electric illumination (although, according to most poskim, electric lights are technically sufficient for the mitzvah). Thus, they are not considered “idle candles” (Hilchot Chag beChag Yom Tov 11:4).[vii]

Nevertheless, it’s a praiseworthy practice to set the electric lights in the dining room on a timer so that they go off for a few minutes on the second night of Yom Tov (or on Motzei Shabbat), giving one a window of opportunity to kindle the Yom Tov candles such that their light is really useful (Hilchot Chag beChag Yom Tov 2:38).[viii]

[i] I use the plural “candles” since common custom is to light two candles or more. Technically, however, one candle suffices.

[ii] It’s interesting to note that the Or Zarua specifically mentions that “one need not recite Shehecheyanu” at candle lighting. Perhaps this directive indicates that some people were, in fact, reciting this berachah concurrently with lighting rather than being yotzei with the recitation of this berachah during Kiddush. Such a practice is not mentioned explicitly until the times of the Acharonim and is the subject of much debate.

[v] One should light candles before sunset even on the first night of Shavuot despite the fact that it’s customary not to recite Kiddush until after nightfall (and many delay davening Maariv as well). The contrary opinion quoted in Piskei Teshuvot (494:2) is misguided.

[vi] Before the invention of electric lights, there were grounds to permit lighting candles a bit before nightfall on the second night of Yom Tov (Tosafot, Beitzah 22a s.v. ein) as long as the previous day wasn’t Shabbat. Towards the end of the afternoon or shortly after sunset, it would get quite dark in the house. Thus, lighting a candle early was not considered preparing on the first day of Yom Tov for the second day (which is forbidden), but rather doing something needed for that very time.

[vii] One could argue that a blessing should not be recited since many Rishonim reject the entire notion of making of a berachah on Yom Tov candles, and it’s further questionable whether one may recite a blessing on any Shabbat or Yom Tov candles when they don’t contribute significantly to the room’s illumination (see Shulchan Aruch, Orach Chayim 263:8). Yet, the custom is to recite a berachah. 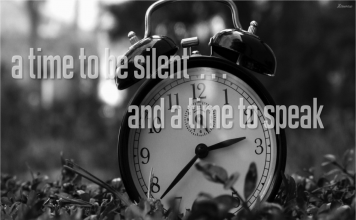 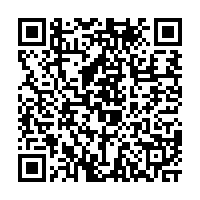