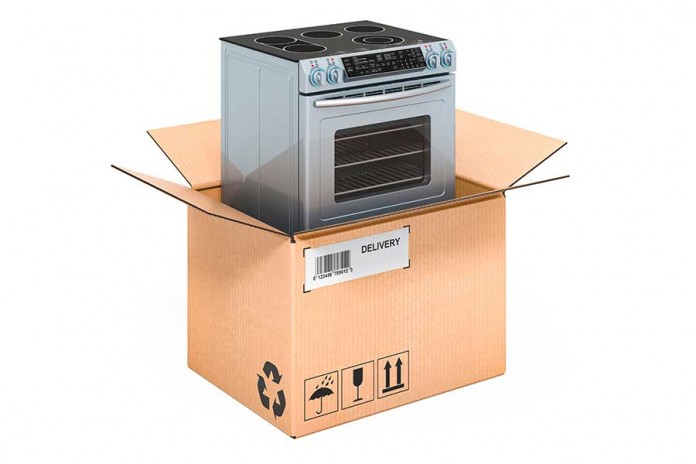 For those who regularly read my column – and I am so pleased that wherever I travel in America, I encounter people who read The Jewish Press and “Have I Got a Story to Tell You” – you will remember that in my last installment I related how I bought a stove in a wacky, only-in-Israel kind of way. The recap for those not familiar is that I called an appliance chain which advertised a bargain-priced oven. It turned out that the “bargain” was only in one of their stores and not nationally available. Thus commenced my hunt to locate the one elusive store that carried the steal-of-a-deal stove.

In retrospect, I should have engaged Sherlock in my challenging search. When I finally reached the store that supposedly carried the oven, I was told that this model was no longer available. However, since I had waited so long on the phone, I would be transferred to a saleswoman who would try to help in some other way.

Keren, the clerk to whom I was assigned, told me that the kind of bargain I was looking for no longer existed, and I should also be aware that there was no delivery for closeout items, which had to be picked up by the purchaser. Still, she offered to review her inventory in case there was a closeout left. Voila (initially), she found an inexpensive oven, but… after consulting with the warehouse manager, there wasn’t a prayer that it would fit into my car. However, considering how long I had been on the phone, she would go the extra mile, as she had yet a different idea, and would call me back.

A few minutes later Keren informed me that she was at her boyfriend’s store across the street and he had a cheap, no-name brand oven without a delivery fee. She WhatsApped me two pics and the deal was completed.

The end of the story is that my wife and family are pleased with the new oven. (This was pretty much a win-win as the old oven barely cooked, and anything with a functional heating element would have been an improvement.) But I was robbed of the satisfaction one usually feels after landing a good deal. I was troubled by the fact that I had called store “A” for a product and an employee of store “A” went and sold me an oven from store “B,” their competitor. Furthermore, the transaction was executed on her work time, which also explained why the telephone wait time was so long at the store. If everyone was out engaging in extra-work activities, there would be no one left to answer the phone.

I brought my dilemma before a known halachic authority who assured me that I had done nothing wrong. That was a relief, but I was still appalled at Keren’s morals – until I read an entry in Rabbi Judah Mischel’s outstanding book, Baderech. This masterwork, in the unlikely event you have been under a stone for over a year and are unfamiliar, is a guidebook on how to properly and healthily engage in the teshuva process and find your true self along the way. Marshaling a kaleidoscope of sources that no one other than Rabbi Mischel would have the ability or temerity to place between two covers, the reader is dazzled by wisdom, insight, wit, and perspective that are life-changing. Note: If you are an underliner or highlighter like I am, this book is not for Shabbos reading! For large swaths of the book, I have more highlighted lines than not.

Rabbi Mischel relates a story about the Frierdiker Rebbe, the sixth Lubavitcher Rebbe, who privately received two different chassidim from Odessa. After addressing the needs of the first chassid, the Rebbe inquired about the spiritual level of the Jewish community in Odessa and received a glowing report. The Rebbe thanked the chassid for the description, handed him a ten-ruble coin, and bade him farewell.

When the chassid stepped out of the Rebbe’s court, he met his travel companion and related what had transpired. It was now time for the second chassid’s private audience to discuss what had brought him to Lubavitch. The Rebbe concluded the session by also asking about Jewish Odessa. The chassid related a dismal account and was rewarded with a single ruble coin. The man was taken aback. “Just because my predecessor related a naively optimistic report, why should I be penalized for stating the truth?”

After reading this anecdote, I contemplated that I was being hard on Keren who essentially had wished to assist me. I had condemned her ethics without introspecting at the one and only person in the world that I can change. As Rabbi Judah Mischel (typically) wisely concludes, the way we look at others and elect to view their circumstances is ultimately our choice. 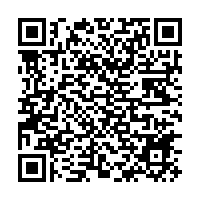