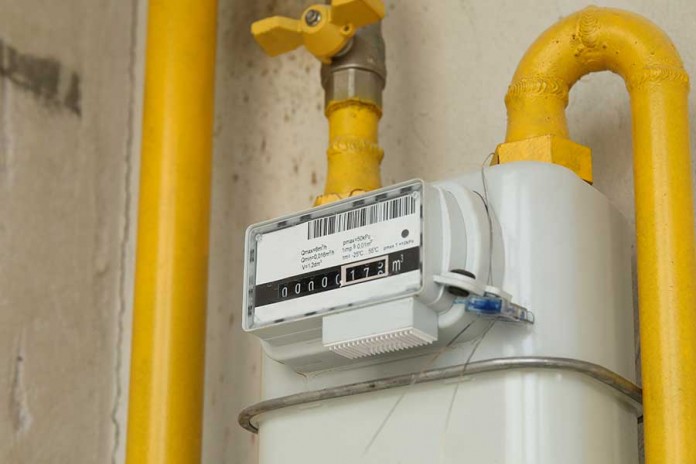 The weather here in Dallas, Texas, can vary from one extreme to the other. The summers often see temperatures close to 110, whereas in winter it can drop into the teens. Two winters ago, when my husband was still alive, we had a freakish few days of single-digit temperatures. The electrical grid often can’t handle those extremes, so we can experience power outages. With that in mind, I decided to purchase a generator.

It took several months for the back orders to be filled; then, in the midst of my having foundation work done on my house, the generator company called and said that the unit was ready to deliver. Three family members were visiting me so I would not be alone on my husband’s first yahrzeit, and with all of that taking place, the buzz of work continued.

But it is no simple thing to get a generator. It has to be connected to both the electrical and the gas lines. The electrical part proved fairly simple. Then the plumbers came to test the gas line and do that connection.

Well, the line did not pass what is known as a gas pressure test. This indicated that there was a leak somewhere in the line. What I did not know at the time was that this type of test can actually cause or worsen a leak in a weak spot in the line. My house, in which I’ve lived for 18 years, is more than 30 years old; most of my appliances are electric, but my heat, hot water, and cooktop run on gas. A father-and-son team of plumbers started investigating where the problem could be. They spent three workdays at my house trying to pinpoint the leak. Finally, the problem seemed to be solved; it was getting toward the end of the week – I told them I could not have anyone here on a Friday or, obviously, a Saturday – and they scheduled the city inspection for the following Monday.

Generally I cook for Shabbat using both my gas cooktop and my electric oven. But, that Friday night and Shabbat day, there was a shabbaton in our shul, with full catered meals, so I did not have to cook at all on Friday for Shabbat.

Monday came, and the unit passed inspection; but then the gas company had to come to upgrade my gas meter so that it could handle the generator. Meantime the temperatures each night were dropping into the low 30s. The gas company did come out – and their pressure test failed! Evidently there was still a leak somewhere in the line. Ignoring my pleas, they shut off my gas and padlocked the meter until the problem could be repaired once and for all. That meant I would have no heat and no hot water! The cooktop was not so critical because I had other ways to cook; but I was terribly frightened at the thought of not having heat or hot water in the freezing temperatures.

In a panic, I called my oldest and dearest friend, Susan, to pour out my feelings of despair. She tried to tell me Hashem was in control, but at that point I couldn’t feel that way. I felt like a scared, desperate widow with no source of help at hand.

The generator company sent a different pair of plumbers that same day; they came in the early afternoon and isolated the leak, which seemed to be in the line running to my kitchen. They shut that part of the line off for the meantime. I called the gas company to come back and retest, but they told me that could be any time until midnight! Hashem showed His mercy to me, though, and they came about an hour after I called. To my great relief, this time it passed their test, and they unlocked my gas meter and turned my heat and hot water back on.

At that same time, another friend of mine was having trouble with her heater, and I prayed for her to get that problem fixed.

The following day, the father-and-son team of plumbers came back to see if they could find the leak and fix it. And, they did! It turned out that when the house had been built, there was a gas line running into my kitchen that served not only the cooktop, but also a connection for a gas oven behind where my electric oven sat. They repaired that, and this time all tests were successful, and my cooktop was functional again!

If I had used my electric oven the previous week, after the original test, that leak behind it could have blown up the house and caused me serious injury. As it was, I had a few hours of fright and panic about my heat and hot water, but in retrospect that was much less frightening than a gas explosion would have been! I called Susan back to tell her that, and to acknowledge that yes, she was right when she said Hashem is in control. I also called my other friend and found that her heating problem had been resolved, too.

In our Sephardic version of the Nishmat prayer, we mention that Hashem uncovers the hidden things. In my case, Hashem uncovered a hidden gas leak that could have resulted in a devastating disaster.

My generator is up and running now, but I have to remember always that Hashem is the source of all power, and that He is in total control of everything. 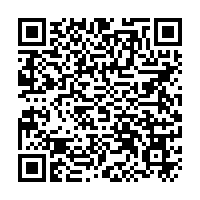